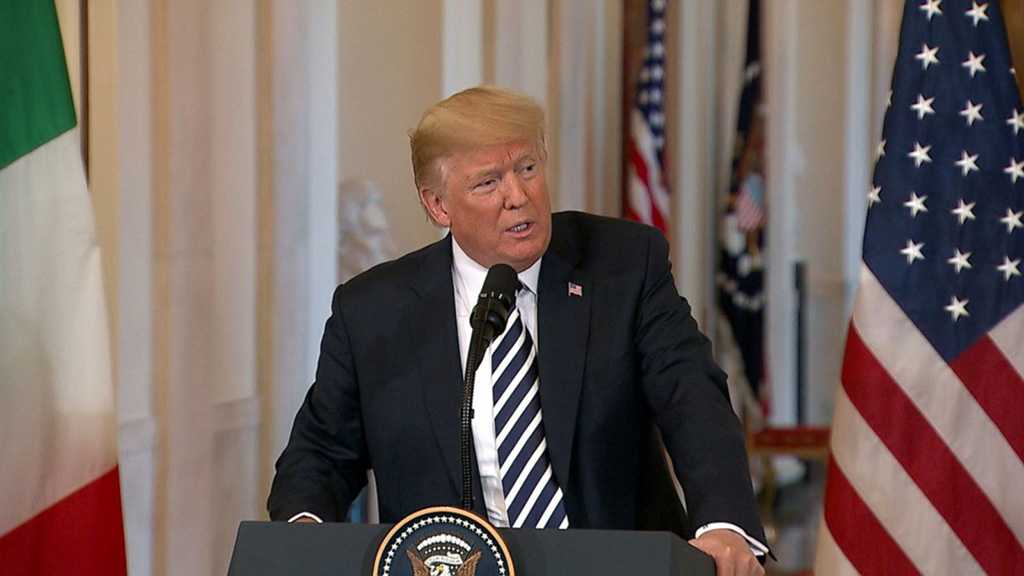 A grand US ritual became a potential casualty of the partial government shutdown as House Speaker Nancy Pelosi asked US President Donald Trump to postpone his January 29 State of the Union speech.

She cited concerns about whether the hobbled government can provide adequate security, but Republicans cast her move as a ploy to deny Trump the stage.

In a letter to Trump, Pelosi said that with both the Secret Service and the Homeland Security Department entangled in the shutdown, Trump should speak to Congress another time or he should deliver the address in writing.

Relatively, Homeland Security Secretary Kirstjen Nielsen denied anyone's safety is compromised, saying Wednesday that both agencies "are fully prepared to support and secure the State of the Union."

Trump did not immediately respond to the request and the White House, thrown off guard by the move, had yet to offer any official response hours later. But GOP allies accused Pelosi of playing politics, with Republican Steve Scalise tweeting that Democrats are "only interested in obstructing @realDonaldTrump, not governing."

Pelosi, who issued the customary invitation to Trump weeks ago, hit the president in a vulnerable place, as he delights in taking his message to the public and has been preparing for the address for weeks.

The uncertainty surrounding the speech also underscored the unravelling of ceremonial norms and niceties in Trump's Washington, with the shutdown in its fourth week, the White House and Democrats in a stalemate and the impasse draining the finances of hundreds of thousands of federal employees.

Pelosi left unclear what would happen if Trump insisted on coming despite the welcome mat being pulled away. It takes a joint resolution of the House and Congress to extend the official invitation and set the stage.

Pressure on Trump intensified on the 26th day of the shutdown, as lawmakers from both parties scrambled for solutions. At the White House, Trump met a bipartisan group of lawmakers, as well as a group of Republican senators, but progress appeared elusive.