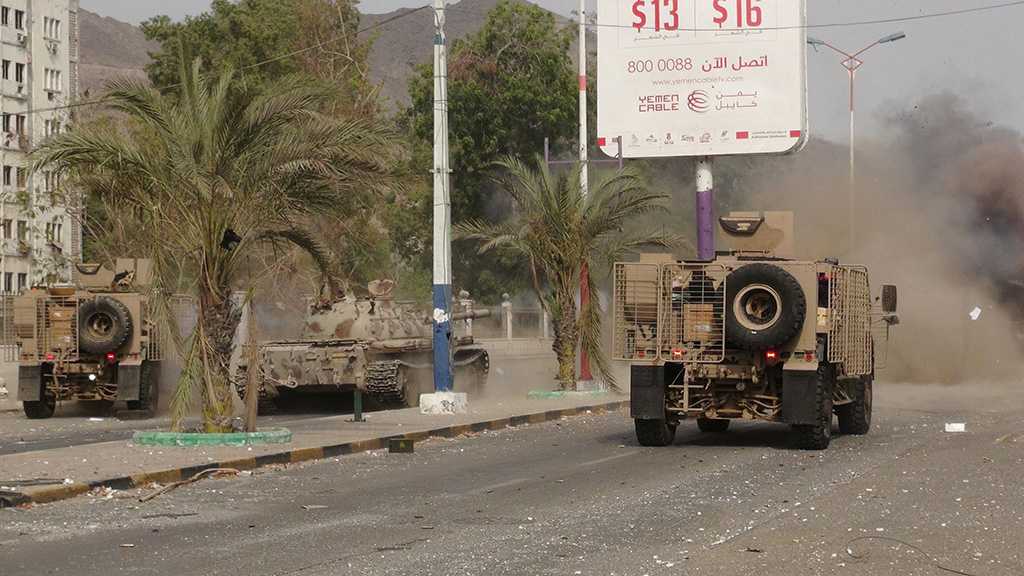 Egyptian police killed five suspected militants in North Sinai, where security forces are fighting an insurgency led by an affiliate of Daesh [the Arabic acronym for terrorist ‘ISIS/ISIL' group], the government said on Wednesday.

The interior ministry said in a statement that a shootout broke out between the police and militants during a raid on their hideout in the provincial capital El-Arish.

It added that the militants, who had been under surveillance, had been planning attacks on "important and vital facilities" as well as prominent figures in the city.

The ministry did not say when the shootout occurred.