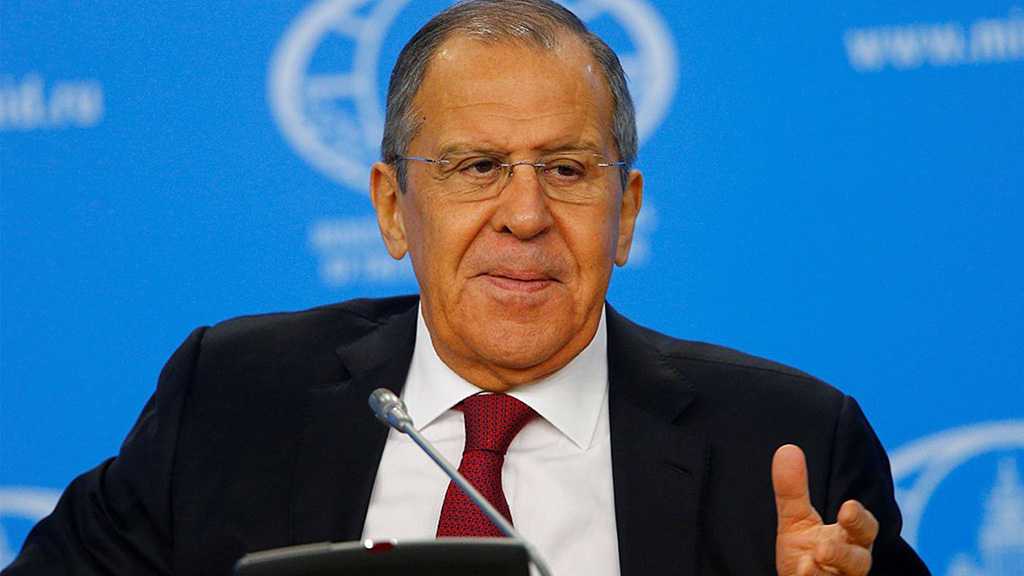 Russian Foreign Minister Sergey Lavrov said Wednesday that Moscow and Tokyo are still “far from being partners” despite renewed efforts to resolve a decades-old conflict over disputed islands.

Meanwhile, Russian President Vladimir Putin and Japanese Prime Minister Shinzo Abe are to meet in Moscow next Tuesday for talks on the Kuril Islands seized by the Soviet army in the final days of World War II.

“We are still far not only from being partners in international relations but also in finding constructive ways to make our relations better,” Lavrov said.

“Why is Japan the only country in the world that cannot accept the results of World War II in their entirety?” he said.

He said recognizing the results of the war was not an ultimatum, but “an unavoidable part of the modern international system.”

Lavrov met this week with his Japanese counterpart Taro Kono and demanded that Tokyo recognize Moscow’s sovereignty over the Kuril Islands for talks regarding the peace treaty to continue.

He said Wednesday that Japan’s pro-Western position was also harming relations between Moscow and Tokyo.

“Japan votes not with us but against us on all the resolutions that interest Russia in the UN,” he said.

The disputed south Kurils, one of which lies less than 10 kilometers from Japan’s Hokkaido, consist of Kunashir, Iturup, Shikotan and Habomai. Three are inhabited while Habomai is a group of islets with only the presence of a border patrol.

In 1956, Japan and the Soviet Union signed a document which stipulated that the USSR was willing to cede Shikotan and Habomai following a signed peace agreement, but Japan demanded all four islands.