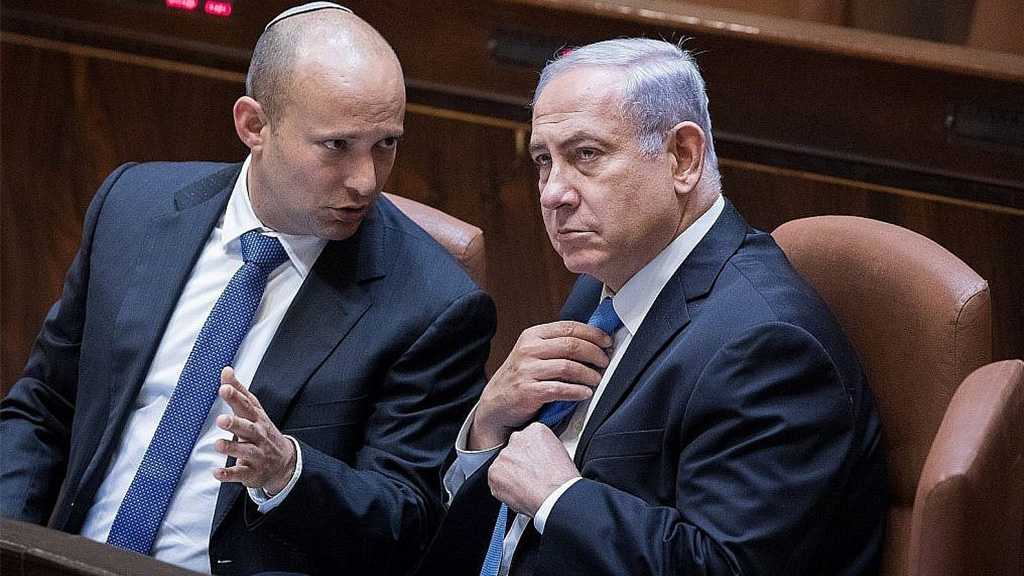 Two leaders of the Zionist center-left camp, Yair Lapid and Tzipi Livni, are reportedly in talks toward forming a joint list to challenge the “Israeli” entity’s Prime Minister Benjamin Netanyahu’s ruling government in the April elections.

Lapid, leader of the centrist Yesh Atid party, and Livni, head of Hatnua, met on the subject of forming an alliance several times in the last week, party officials told “Israeli” Haaretz newspaper.

“Without relating to this or that meeting, it’s no secret that Livni is in favor of connections between parties and forming one large bloc to create a turnover [of the government],” officials in Hatnua told the daily.

Meanwhile, Yesh Atid officials were quoted as saying the meetings were “excellent, and many more will come.”

According to the report, Livni is considering joining Yesh Atid and standing aside to let Lapid occupy the number one spot on a unified list, which is reportedly a priority for him.

Following a dramatic and abrupt split with former Zionist Union partner Avi Gabbay of the Labor party that devastated polling numbers for both parties, Livni is reportedly eager to run jointly with other parliamentarians to strengthen the opposition’s chances to rival Netanyahu’s ruling right-wing Likud party.

Police recommended Netanyahu be indicted in three separate corruption cases and the attorney general is expected to announce his decision on whether to indict him in the weeks or months ahead.