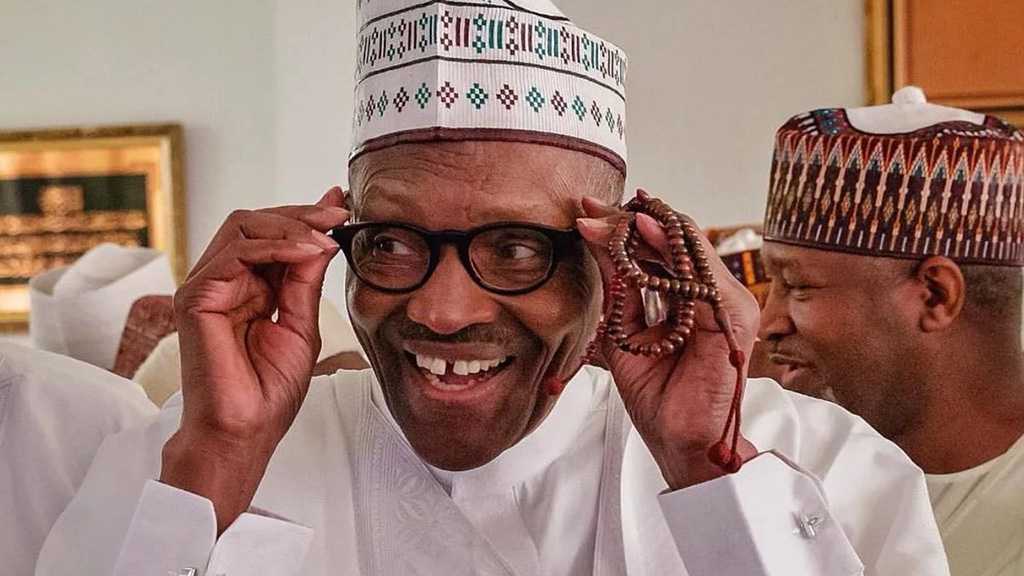 The leading Opposition Presidential candidate in Nigeria, Atiku Abubakar, has commended the call by the Borno Elders Forum, on President Buhari, to stop the practice of releasing the so-called `repentant’ Boko Haram terrorists.

Abubakar in a statement issued on Saturday in Abuja by his media aide, Paul Ibe, said that he aligned himself with the elders. Abubakar said he was vindicated, because twice in 2018, he gave the same advice to the president.

“It makes no military or practical sense to release hardened terrorists, who have taken the precious lives of members of the Nigerian Armed Forces, on the flimsy excuse that they have been de-radicalized or repentant.’’ he concluded

On 12th - 14th December, 2015, President Buhari sent the Nigerian army to Zaria where they brutally slaughtered more than one thousand innocent Shia civilians in less than 72 hours and wickedly dumped their dead bodies in mass graves at night to bury the evidences. The Nigerian army used battlefield weapons on the innocent and defenseless civilians they brutally murdered in Zaria. Rocket Propelled Grenade [RPG] was used by the Nigerian army to bomb women and children in the residence of Sheikh Ibraheem Zakzaky according to the comprehensive report by the London-based Amnesty International.

With the recent resurgence of Boko Haram, Borno Elders Forum called on President Buhari to stop releasing Boko Haram terrorists to the society. Most of those terrorists released had re-joined Boko Haram.

The question we ask is why will President Buhari release murderous terrorists who had murdered innocent and defenseless Nigerians to the society? Only God can attest to true repentance because repentance is from the heart. Did President Buhari open the hearts of these Boko Haram terrorists and saw that they had "repented" or he is merely serving an evil imperialist agenda that has the savage Saudi regime as front that do not want Boko Haram terrorism to end? I chose the latter as no human can see what is in the heart.

The genocidal attacks on the Islamic Movement in Nigeria under the leadership of Sheikh Ibraheem Zakzaky that is an Anti-imperialism organization and the simultaneous release of murderous Boko Haram terrorists to the society is an evil imperialist agenda with the aim to crush the Anti-imperialism front in Nigeria and by extension Africa and at the same time to sustain the Imperialism tool of murderous Wahhabi terrorism.

President Buhari is a puppet of the Saudi crown prince, Mohammed bin Salman. When the Saudi crown Prince boasted to the American Times Magazine that they are behind the brutal and inhuman Zaria Genocide he was seriously speaking the truth. Boko Haram like Daesh [the Arabic acronym for terrorist ‘ISIS/ISIL’ group] and AlQaeda is a Saudi creation on behalf of Western imperialism and global Zionism to slaughter the innocent, rape women and girls and destroy towns and cities to facilitate looting and plunder of resources.

On a Final note, we called on humanity to join the Free Zakzaky campaign train. They brutally murdered his 3 children in his residence and in his presence then fraudulently charged him with Murder!