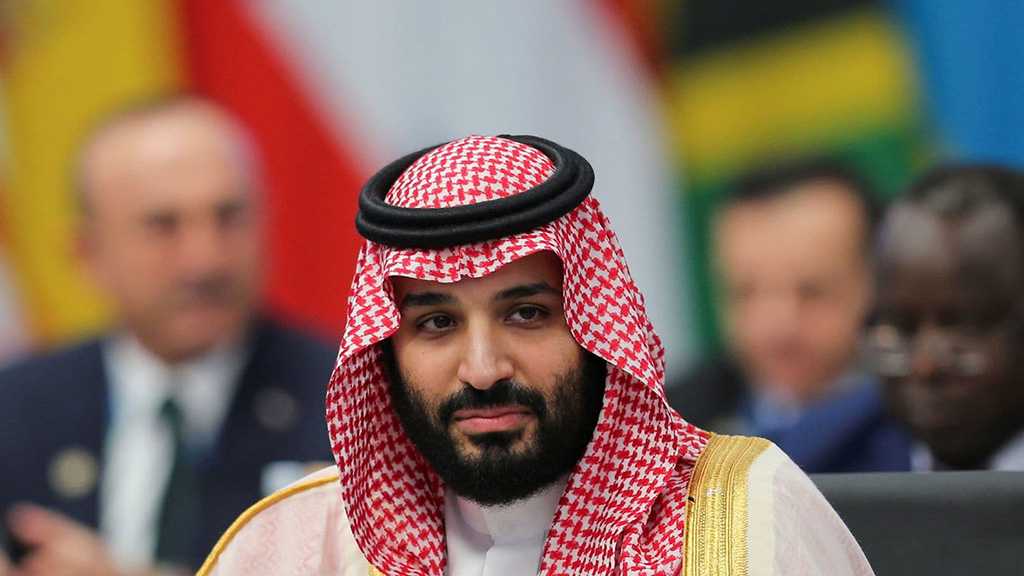 One hundred days after the murder of Jamal Khashoggi, Saudi Crown Prince Mohammed bin Salman is pressing ahead with anti-dissident campaigns and remains in regular contact with Saud al-Qahtani, the media adviser whom the CIA believes helped organize Khashoggi’s killing, according to US and Saudi sources.

The Saudi crown prince, far from altering his impulsive behavior or signaling that he has learned lessons from the Khashoggi affair, as the Trump administration had hoped, appears instead to be continuing with his autocratic governing style and a ruthless campaign against dissenters, the US and Saudi sources said this week.

“Domestically, he feels very confident and in control. As long as his base is secure, he feels that nothing can harm him,” says one American who met recently with MBS, as the crown prince is known. One of Britain’s most experienced Saudi-watchers agreed: “He’s completely un-chastened by what has happened. That is worrying for Western governments.”

MBS has been contacting Qahtani and continuing to seek his advice, according to the US and Saudi sources. A Saudi source said Qahtani had also met recently at his Riyadh home with his senior deputies from the royal court’s Center for Studies and Media Affairs, the cyber-command post he ran until shortly after Khashoggi’s death. “I’m being blamed and used as a scapegoat,” Qahtani is said to have told his former aides.

“Qahtani holds a lot of files and dossiers,” says the American who met recently with MBS. “The idea that you can have a radical rupture with him is unrealistic.” A Saudi who is close to the royal court agrees: “There’s stuff [Qahtani] was working on that he may have to finish, or hand over,” he said.

One indication that MBS hasn’t altered his Qahtani-style Internet bullying tactics is an aggressive social media campaign launched this week to attack Khashoggi and Omar Abdulaziz, a dissident living in Canada.

An Arabic hashtag on Twitter surfaced Thursday claiming to offer “Fact” about the two men’s alleged involvement in anti-Saudi conspiracies funded by Qatar. One English-language post showed pictures of the two men with the caption “Jamal and Omar: Qatar’s Agents.”

Also appearing on Twitter was a slick video titled “Qatar System Exposed,” apparently produced by a company with the same name as a Dubai-based studio. The video includes English subtitles alleging that Khashoggi was involved in a plot to “create a new destabilizing Arab Spring to unsettle Arab countries, mainly, Saudi Arabia.”

Another new video argues that The Post shouldn’t have given Khashoggi a platform as a columnist when he was also receiving editing advice on his columns from the head of the Qatar Foundation International, a Qatar-funded group based in Washington.

Ironically, the main evidence offered to support these charges of Khashoggi’s links to Qatar is a Dec. 22 article in The Post by Souad Mekhennet and Greg Miller. The Qatar Foundation link was hardly a secret; I mentioned it in a long column about Khashoggi that appeared on Oct. 12, 10 days after he disappeared in Istanbul.

Even MBS’s strongest supporters in the United States appear concerned by the new social media campaign. Ali Shihabi, the head of the Saudi-backed Arabia Foundation, commented in an email to me Thursday: “I have no idea who is behind this new campaign, but it certainly does not seem wise.” He argued that despite a “concerted campaign funded by Qatar and others . . . the kingdom’s media organs had so far exercised great self-control since the Jamal tragedy, and I would hope that continues.”

The videos and Web postings in the new campaign all have the professional feel of modern media studios in Dubai. According to a Saudi source, Qahtani recently made two trips to the United Arab Emirates, even though he is supposedly under house arrest in Riyadh. The trips couldn’t be confirmed independently.

The Treasury Department said Nov. 15 in imposing sanctions on Qahtani that he “was part of the planning and execution of the operation” that led to Khashoggi’s death.

The American who recently visited MBS said he cautioned him that top US military and intelligence officials were weighing whether the crown prince was a dictator, like Iraq’s Saddam Hussein, nominally committed to modernization but unreliable, or a solid ally of the United States. “As long as you keep Qahtani, people will say you’re more like Saddam,” this visitor warned.

Senior Saudi officials who have discussed MBS’s continuing contact with Qahtani have urged US patience. “If I try to ban him, [Qahtani] will find another channel,” a senior prince is said to have advised the administration. Meanwhile, the Saudi engine of repression continues to run at full speed.