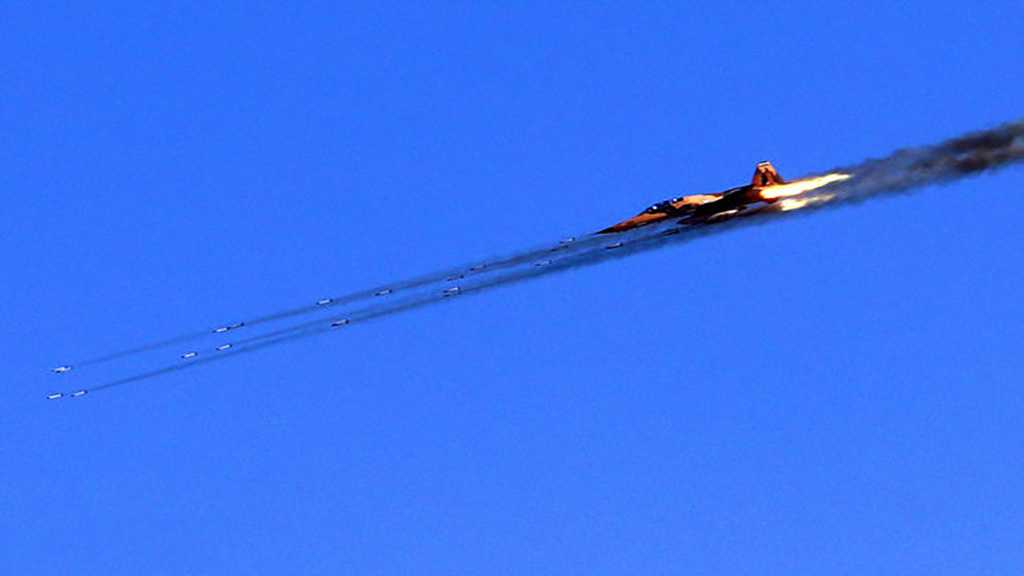 The Islamic Republic of Iran Air Force [IRIAF] is holding the main and eighth stage of its massive aerial drills in the country’s central province of Isfahan.

Spokesman of the drills, Brigadier General Angizeh, said the war game, codenamed Fadayeeyan Harim Velayat 8, is the eighth military drills of its kind being conducted by the IRIAF.

Noting that the Air Force plans to test-fire all domestically made missiles, bombs and weapons during the aerial exercises, he said different types of bombers, large military transport aircraft, interceptor and reconnaissance aircraft, and patrol bombers will be participating in the drill.

The goal is to boost firepower and the accuracy of the bombers and missiles in hitting both fixed and mobile targets, the commander said.

The IRIAF’s fighter-bombers, including Saeghe [thunderbolt] and F-5, destroyed their stationary and moving targets on Thursday, Tasnim news agency reported.