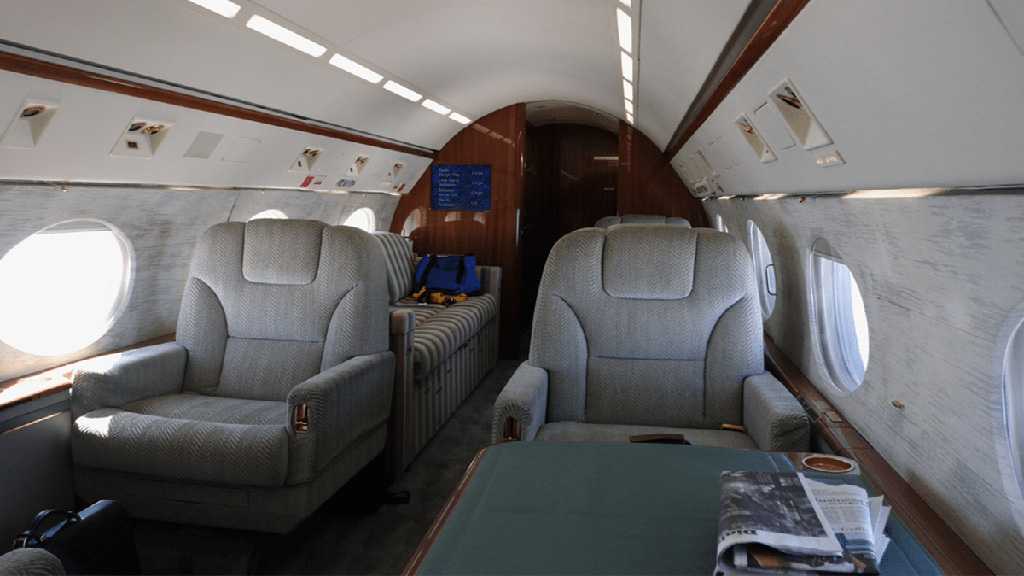 Saudi Arabia’s self-proclaimed crackdown on corruption has kept dozens of jets worth hundreds of millions of dollars stuck on the ground, Reuters reported on Wednesday.

Roughly 70 aircraft, ranging from small private jets to commercial airline-sized planes, are stranded at several airports across Saudi Arabia, including in Riyadh and Jeddah, sources told the news agency.

Some jets belong to affluent Saudis who either face travel bans or are reluctant to fly the planes because they are wary of displays of wealth that might be seen as taunting the Saudi government, two unidentified sources familiar with the situation told Reuters.

Sources told Reuters that Saudi Arabia seized some of the jets in settlements after the government launched a crackdown in late 2017 in which dozens of princes, businessmen and even government officials were detained.

Most of the ultra-wealthy detainees were held at Riyadh’s Ritz-Carlton Hotel in November 2017 and were reportedly beaten and tortured to reveal their bank account details.

The stranded planes, owned by the country’s elite, highlight the latest effect on private industry of the Gulf kingdom’s purge.

Still, critics say the government's crackdown was a power play by the crown prince as he moved to consolidate power into his own hands.

There have been few private jet flights in Saudi Arabia over the past year, largely because there are fewer planes readily available, including for charter, three of the sources familiar with the matter told Reuters.

VistaJet Chief Commercial Officer Ian Moore compared it to the situation in China, where an anti-corruption crackdown has also weakened the private jet market.

"It's not really politically great to be seen flying privately at the moment, particularly owning your own aircraft," he told Reuters.

Some wealthy Saudis have taken commercial airlines to the United Arab Emirates, Bahrain and other destinations, and then chartered private jets from there to avoid government scrutiny, two of Reuters' sources said.

Plane manufacturers also said the appetite for business jet in Saudi Arabia has dropped since the anti-corruption crackdown.