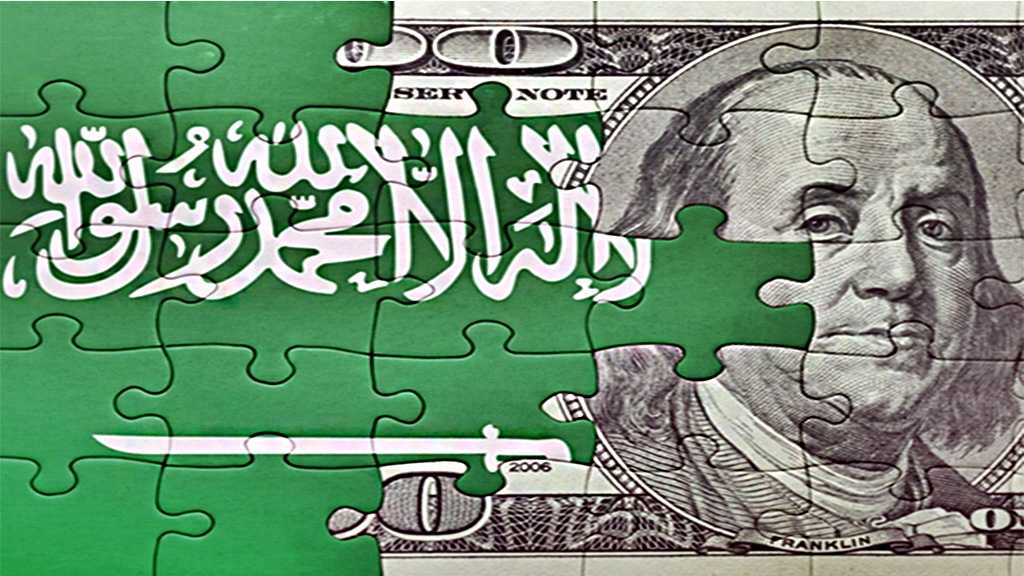 Now is not a good time to put your money in Saudi Arabia, heavyweight emerging markets investor Mark Mobius believes. The founder of Mobius Capital Partners criticized the kingdom on Monday, telling CNBC's Hadley Gamble he sees rough times ahead for the country and its neighbors.

"The Khashoggi murder is a very bad situation, and as far as I'm concerned I don't think we should be investing in Saudi Arabia for that reason unless there is some real big change," Mobius said, referring to the brutal murder of Saudi journalist Jamal Khashoggi, for which the government in Riyadh has been blamed.

The kingdom has charged several Saudis for murder, but denies international accusations that its crown prince Mohammed bin Salman [MBS] had any involvement. A number of investors suspended their investment projects with the kingdom including Virgin CEO Richard Branson, though many others like Blackrock's Larry Fink have pledged to continue business there.

Beyond its reputational issues, however, another pitfall for investors lies in the oil price, Mobius explained.

"If you look at price of oil, it's disastrous for Saudi Arabia, and these other countries that depend on oil prices. I mean we were predicting $100 (a barrel) by the end of last year and now we're at $57 — this range is incredible, it's a disaster," he said.

Saudi Arabia has announced it will cut crude exports to 7.1 million barrels per day (bpd) by end of this month, compared to range of 7.3 to 7.9 million bpd in previous months, in a bid to lift oil prices. OPEC members hope to bring prices $80 per barrel, a far cry from the current $57.44 Brent crude was trading at around 8 a.m. London time. By the end of 2018, oil prices had fallen some 30 percent from their early October highs on fears of global oversupply and slowing economic growth worldwide.

Indeed, Riyadh saw its foreign investment figures drop dramatically in 2017, the same year that the powerful crown prince ordered a so-called anti-corruption shakedown, detaining hundreds of Saudi royals and businessmen in the Ritz Carlton hotel and confiscating large portions of their finances. Subsequent political disruptions have rattled investor confidence — something that does not bode well for the crown prince's bold Vision 2030 program, a drive to diversify the kingdom's revenue away from hydrocarbons and create private sector jobs for the country's booming youth population.

That program will rely heavily on the foreign investment that's been leaving the country: in one week in October alone, following the news of Khashoggi's murder, foreign investors withdrew $650 million from the Saudi equity market, which is the largest in the Middle East. Between September and November of last year, foreign holdings of shares in the Tadawul, Saudi Arabia's stock exchange, fell by 7 percent.

The numbers show a downward trend going as far back as 2008 — that year saw a high of $39.5 billion in foreign direct investment (FDI), dropping nearly every year and chalking a mere $1.4 billion in 2017, according to the UN Conference on Trade and Development's World Investment Report. That represents a more than 80 percent drop from the previous year's $7.5 billion in FDI, far worse than the worldwide decrease in FDI of 23 percent.

Recent drops were due in part to large divestments and foreign multinationals like Royal Dutch Shell selling their stakes in local ventures to their Saudi partners, the UN report said.

While likely impacted by political developments and international criticism for its role in the war in Yemen, which has been described by the UN as the world's worst humanitarian crisis, investors say concerns also lie in important business metrics like productivity and labor force skills. Unemployment has been creeping upward, now at a decade-high of 12.9 percent. And the labor market in 2018 contracted after the government began imposing fees on businesses hiring foreign workers, leading to an exodus of more than 900,000 expatriate employees from the country.

Saudi Arabia's 2019 budget, meanwhile, will boost spending by more than 7 percent even as Riyadh endeavors to close its budget deficit, indicating its priority to spur growth in an economy hurt by lower oil prices. The kingdom's economy shrank for the first time in nearly a decade last year as businesses struggled to deal with higher electricity and fuel prices and a 5 percent value-added tax (VAT) introduced at the start of the year.

Still, the kingdom inked deals worth up to $50 billion during its Future Investment Initiative, a high-profile promotional summit held in October that many international investors boycotted. It is slated to join the MSCI Emerging Markets index later this year, a move expected to attract some $15 billion in passive funds and many billions more in active funds. A survey carried out before the Khashoggi murder revealed that 75 percent of investment professionals expected more foreign money to flow into locally-held funds in the next five years.