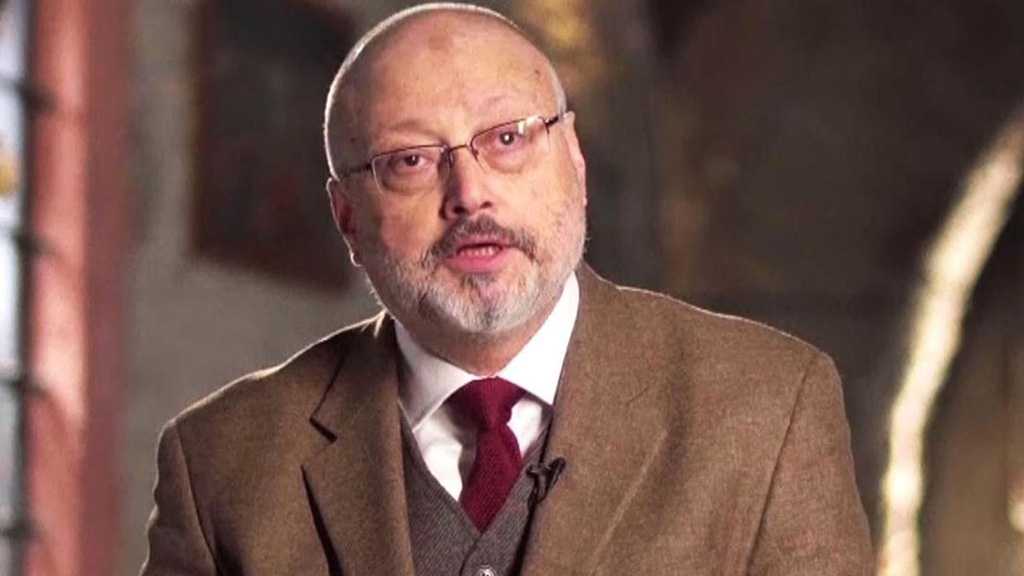 The United States said the Saudi version of the murder of dissident journo Jamal Khashoggi is not credible and Riyadh must identify and punish the perpetrators and planners of the killing.

In further details, a senior US State Department official announced Friday that Secretary of State Mike Pompeo will emphasize the need for accountability and credibility in the investigation of Khashoggi’s death during a visit next week to the Middle East, including to Riyadh.

“The Secretary has been very consistent in engagements with Saudis ...to really push the two points of accountability and credibility, which is that the Saudis should have a credible narrative for what happened,” said the official, who briefed reporters on Pompeo’s trip.

“I don’t think from our point of view that the narrative emerging from the Saudis or the legal process has yet hit that threshold of credibility and accountability,” the official added.

Pompeo wants both the perpetrators and the planners of the killing to be identified by the Saudis and appropriate punishments are meted out, the official stressed.

Khashoggi, a US-based Washington Post journalist from Saudi Arabia who had become a critic of Saudi Crown Prince Mohammed bin Salman, was last seen entering the Saudi consulate in Istanbul, Turkey, on October 2.

US intelligence agencies believe the crown prince ordered an operation to kill Khashoggi, whose body was dismembered and removed from the building to a location still publicly unknown.