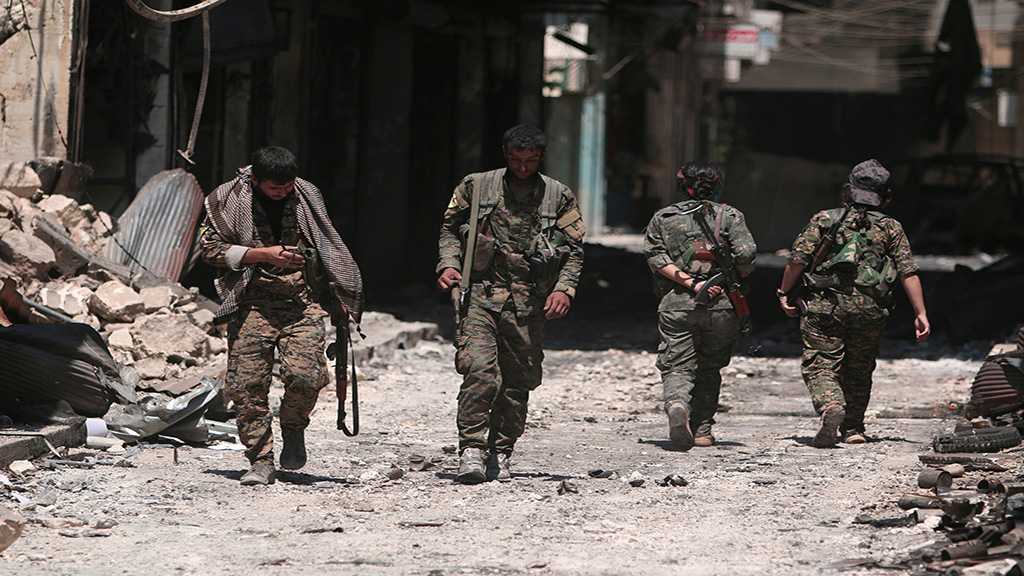 Syrian Kurdish leaders seek a Russian-mediated deal with the Syrian government regardless of US plans to withdraw from their region, a senior official reported.

The deal would mark perhaps the most important milestone because the two biggest chunks of Syria splintered by seven years of war would be rejoined, leaving only a corner in the northwest in the hands of militants.

Senior Kurdish official Badran Jia Kurd told Reuters that the Kurdish-led administration, which runs much of northern Syria, presented a roadmap for an agreement with Syrian President Bashar al-Assad during recent meetings in Russia.

"The final decision is to reach an agreement with Damascus, we will work in this direction regardless of the cost, even if the Americans object," Reuters quoted Jia Kurd as saying in the northern Syrian city of Qamishli.

The main aims of the roadmap, the report added, are to protect the Syrian border with Turkey, to integrate the governing structures of northern Syria into the constitution, and to ensure a fair distribution of resources.

Last week, residents in Manbij asked the Syrian government to retake the northern city on the Turkish border after a US pledge to withdraw troops from the Arab country.

Jia Kurd said the local Kurdish-led administration was ready to cooperate with the government on ending Turkey's occupation of Syrian territories and defeating the remaining terrorists in the north.

The region is currently controlled by the US-backed YPG militia which Turkey views a terrorist group but the fighters have mostly avoided confrontation with the Syrian government during the war.