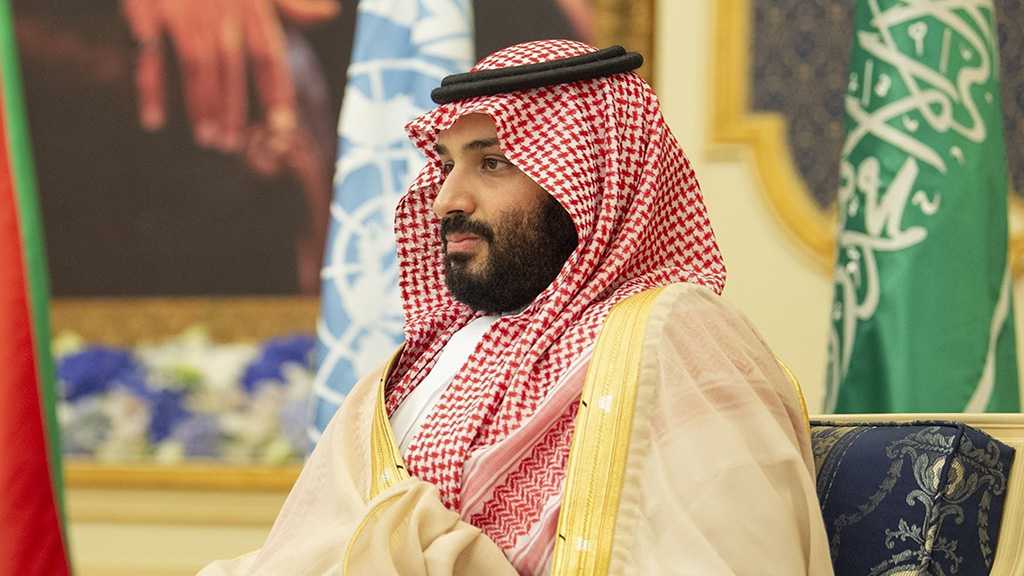 The Kingdom of Saudi Arabia is rather good at shielding relationships based upon ‘shared values’ – specifically those with the UK, France and the US – from its human rights abuses.

True, it has faced criticism for its cultural politics and the bombing of civilians in Yemen, but so-called ‘reformer prince’ Mohammed bin Salman [MBS] – the kingdom’s de-facto leader – appears to have crossed a line last year, and some investors are getting nervous. MBS – as he is colloquially known – is believed by the Central Intelligence Agency [CIA] to have ordered the murder of journalist Jamal Khashoggi at the start of October 2018, and is therefore coming to terms with a new challenge, namely accountability. It’s clear the kingdom clearly miscalculated the global outrage over Khashoggi’s killing as staunch allies, including the UK, lined up to condemn the journalist’s demise.

But is it the kingdom’s miscalculation rather than the tragic end of Khashoggi’s life and the associated moral outrage that is greater justification for investors’ alarm? On October 21, the Financial Times reported that investors had pulled $650m [£515m]-worth of foreign investment from Saudi Arabia since 11 October 2018. Then there was a mass boycott of the Riyadh investment forum – often dubbed the ‘Davos in the desert’ – at the end of October. Germany has since halted arms sales to Saudi Arabia and called upon other nations to do the same. Could the UK follow suit?

More significant than any isolated tragedy for investors, is Saudi Arabia’s military activity in Yemen. Since 2015, it has waged war there against the Ansarullah movement, deterring countries such as the Netherlands and Belgium from selling arms to Saudi Arabia. The kingdom has also been accused by monitors of recklessly bombing civilians in the region. Understanding which defense stocks have exposure to the country is therefore key to investors. The chief candidate is BAE Systems [BA], which counted Saudi Arabia as its third-biggest market in 2017, when it generated16 per cent of revenues. It supplies Typhoon and Tornado jets to Saudi Arabia, via an agreement with the UK government, while its business there is monitored under the Ministry of Defense Saudi Armed Forces Projects. Rolls-Royce [RR] also sells goods to the kingdom with the permission of the UK government, supplying engines for military aircraft. The manufacturer doesn’t solely rely on the government to keep an eye on events in the region, however. “Even where a license is granted those decisions are kept under constant review,” said a Rolls-Royce spokesperson.

Training provision in the country is another lucrative way in, one that carries less political risk. As part of QinetiQ’s [QQ] 2017 half-year results, the company revealed it was “developing meaningful relationships at government levels” with Saudi Arabia, the UAE and Qatar, to provide advice and training, “as governments in these markets grow more sophisticated in their approach to defense”. Cobham [COB] also provided training to the Royal Saudi Air Force from 2014 to 2016, although the group is currently far less exposed to Saudi Arabia than BAE, deriving less than 1 per cent of its revenue from the kingdom last year. QinetiQ, meanwhile, has “minimal exposure” to Saudi Arabia, with the majority of the work being “non-defense related”.

A change in government poses a threat

The hard truth is the Saudi market is simply too big for some to ignore. According to research from Jane’s by IHS Markit, Saudi Arabia is the biggest arms importer on the planet, with more than $7.7bn-worth of imports agreed in 2018. According to trade organization ADS Group, the UK is the second-largest defense exporter in the world, averaging £8.7bn in exports between 2012 and 2015, and employing 142,000 people. It would be difficult for any government to sacrifice these jobs simply to reconcile ethics with business.

The Labor party has said that it would demand a United Nations [UN] inquiry into the kingdom’s activities in Yemen, should it find itself in government, with an immediate suspension of arms sales until this is concluded. And if Jeremy Corbyn ends of relying on the Scottish National Party’s [SNP] to get the keys to Number 10, this stance would be emboldened; the SNP has also proposed a ban. It could prove to be a popular move with the electorate. A YouGov survey last June found that 61 per cent of the UK public “totally” opposes arms sales to Saudi Arabia in connection with the Yemen conflict, compared with 12 per cent who “totally” support.

Samuel Perlo-Freeman, a research coordinator at Campaign Against Arms Trade UK, recognizes that the Khashoggi debacle has brought the Yemen conflict into focus and “undermined Saudi Arabia as a force for stability”. Last month, foreign secretary Jeremy Hunt called for an end to the war in Yemen. The UK government does have the power to stop new arms export licenses, and the power to revoke existing deals, according to Perlo-Freeman. He concedes, however, that it may be difficult to annul contracts without facing a legal challenge. “I don’t know if the government would have a direct mechanism to compel BAE to withdraw its services and support from Saudi Arabia,” he says.

Some investors might feel inclined to divest on environmental, social and governance [ESG] grounds given recent events. But the single murder of one journalist actually pales in comparison to the 57,000 people [as per the Armed Conflict Location & Event Data Project] who have died in the Yemen conflict over several years. For that reason, the consequent political risk to government dealings is probably more significant to the future of companies such as BAE. But it would also take a dramatic shift in UK-Saudi relations – motivated largely by a change in government – to jeopardize defense partnerships that have endured for over half a century.