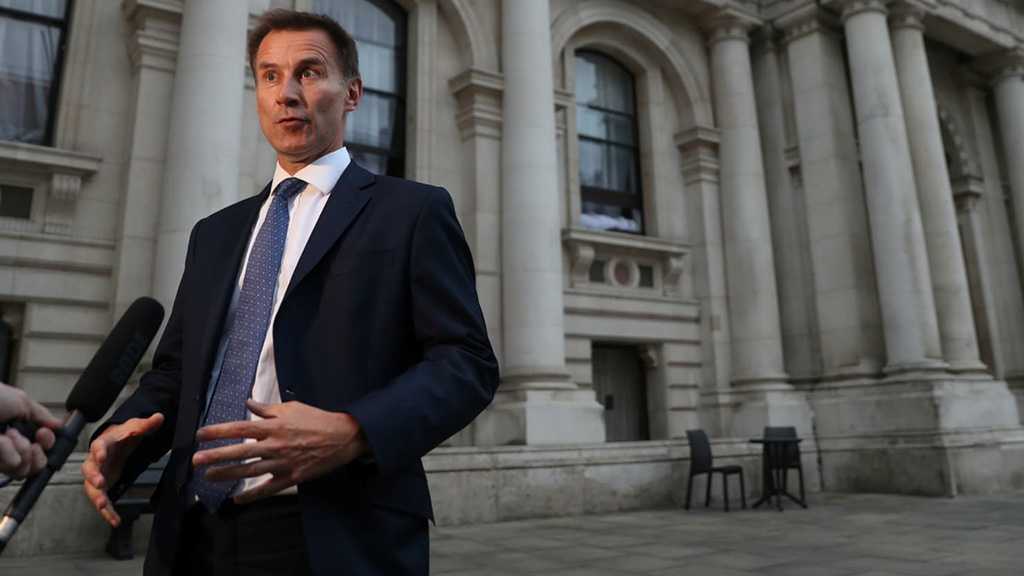 British Foreign Secretary Jeremy Hunt admitted that Syrian President Bashar al-Assad will likely remain in power "for a while" thanks to support from his Russian allies.

The admission is a step back from the usual 'al-Assad must go' rhetoric which the UK, the US and its allies have repeatedly used in relation to the Syrian president in the course of the war which has rocked the country since 2011.

"I think you know the British long-standing position is that we won't have lasting peace in Syria with that regime. But regretfully we do think he's going to be around for a while and that is because of the support that he's had from Russia," Hunt told Sky News.

"Russia may think that it's gained a sphere of influence. What we would say to them is: Yes — and you've also gained a responsibility. If you're going to be involved in Syria then you need to make sure that there really is peace in Syria. And that means making sure that President Assad does not use chemical weapons on his own people," Hunt added.

The UK, the US and France have repeatedly claimed that the Syrian government is using chemical weapons against civilians in areas of the country controlled by various armed groups.

Damascus and its allies, however, have repeatedly shown that the majority of the so-called chemical attacks have been false-flag operations staged by groups such as the Western-backed White Helmets in a bid to prompt a Western military intervention.

Britain had been at the forefront of providing various forms of material and moral support for forces fighting the Syrian government since 2011, with the controversial White Helmets 'rescue group' founded by James Le Mesurier, a former British military intelligence officer and mercenary with links to the Gulf States.