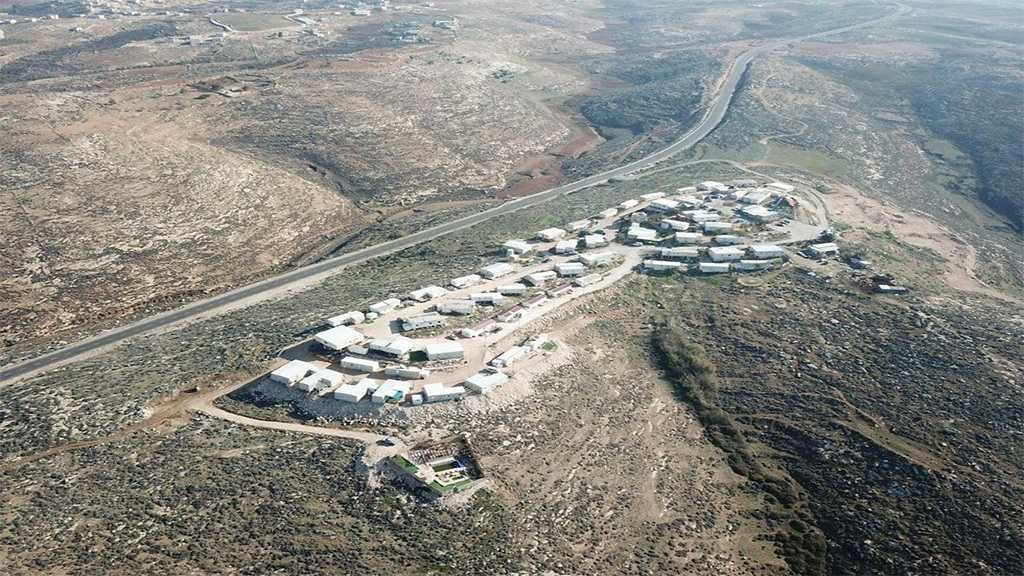 The “Israeli” occupation entity launched a new illegal settlement push in the West Bank since US President Donald Trump took office, laying the groundwork for what could be the largest construction binge in years, according to data obtained by The Associated Press.

The figures, gathered from official government sources by the anti-settlement monitoring group Peace Now, showed an increase in building in 2018 and a sharp spike in planning for future construction.

This trend, highlighted last week when a Zionist committee advanced plans for thousands more settler units in the occupied West Bank, has only deepened Palestinian mistrust of the Trump administration as it claims it is preparing to roll out a so-called Mideast “peace plan.”

Both supporters and opponents of settlements confirm a change in atmosphere since early 2017, when Trump took over from Barack Obama, whose administration had tried to rein in construction.

The monitor group uses several measurements of settlement activity. They include "plans," or the early bureaucratic stages of preparing a project; "tenders," when bids are solicited from contractors to do the work; and "construction starts," when the building actually begins.

The data compiled by the group showed a drop in construction starts during Trump's first year in office, to 1,643 units in 2017 from 3,066 units the previous year. This drop appears to reflect the lingering effect of reduced planning during the final two years of the Obama administration.

However, the data for the first nine months of 2018 indicate the beginning of a Trump effect, with construction started 20 percent higher than the same period a year earlier.