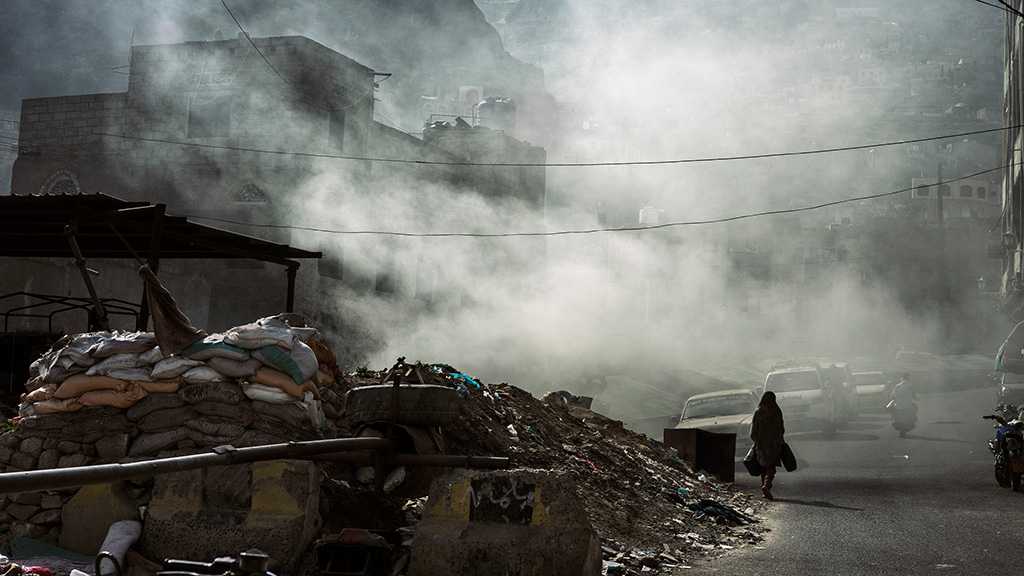 Deborah Lehr is founder and chair of the Antiquities Coalition. Ahmed Awad Bin Mubarak is Yemen’s ambassador to the United States and permanent representative of Yemen to the United Nations.

Among the many tragedies taking place in the nearly four-year conflict in Yemen — including the thousands of lives lost, the impoverishment to near-starvation of its people and the ruin of its fragile economy — is the plunder of the country’s valuable and precious ancient cultural heritage by organized criminals and violent extremists. This all-too-familiar story underscores an urgent need for the US Treasury Department to use its existing sanctions regime to close the US art market to Yemeni blood antiquities.

Historically, Yemen was a meeting ground for some of the earliest contacts and trade between East and West and a crossroads of the ancient incense and spice routes. As home to the legendary Queen of Sheba, stories about the treasures to be found in Yemen’s markets and the independence of its people were passed across generations, along with a famed tradition of silver design. Much of this rich history survived for millennia, as Yemen is home to four UNESCO World Heritage Sites and national museums that house priceless artifacts. While media coverage has closely followed the fighting around some of these historic places and collections, it has sadly ignored that this history is being stripped for sale to foreign buyers.

Yemen has warned the United Nations and the world of this illicit trade... Three major museums — the Taiz National Museum, the Aden National Museum and the National Museum of Zinjibar — have been pillaged and largely cleared of their collections. International experts have corroborated these reports, including archaeologists on the ground, the International Council of Museums and the UN Panel of Experts on Yemen.

There is good reason to believe that the United States is a destination for pillaged Yemeni artifacts, because it remains the largest art market in the world. Research by the Antiquities Coalition demonstrates that, over the past decade, the United States has imported more than $8 million worth of declared art and antiquities from Yemen. There is reason to suspect that the total is much higher. While it is impossible to know the true scale of the illicit trade, it is distressingly familiar, as plunderers across the region have seen museums and ancient sites as opportunities to raise easy money.

Despite Washington’s growing awareness of the terrorist financing threat from cultural racketeering, US markets remain wide open to conflict antiquities from Yemen. In other countries, the State Department has used available diplomatic tools to negotiate bilateral agreements to close US markets to illegally imported antiquities. Congress has also taken legislative action to sanction efforts to import illicit pieces from Iraq and Syria. But US inaction in Yemen raises the likelihood that American collectors and institutions are helping sustain the country’s violent conflict through apparently legal purchases of stolen artifacts.

The United Nations, with support from the international community including the United States, is engaged in humanitarian efforts and delicate negotiations to bring about a political solution to Yemen’s conflict in accordance with Security Council Resolution 2216 and other established terms of reference. In the meantime, the Treasury Department should use its authorities to issue an emergency executive order adding Yemeni antiquities to the list of sanctioned items prevented from import to the United States. Such action would enjoy broad support in Congress and should be a regular feature of efforts to the end the conflict in Yemen.

The United States is leading the fight against terrorism, violent extremism and organized crime around the world, and it also has a proud tradition of safeguarding the world’s cultural treasures during times of conflict. But it can do so much more to help Yemen today. Let’s start by saving its history.