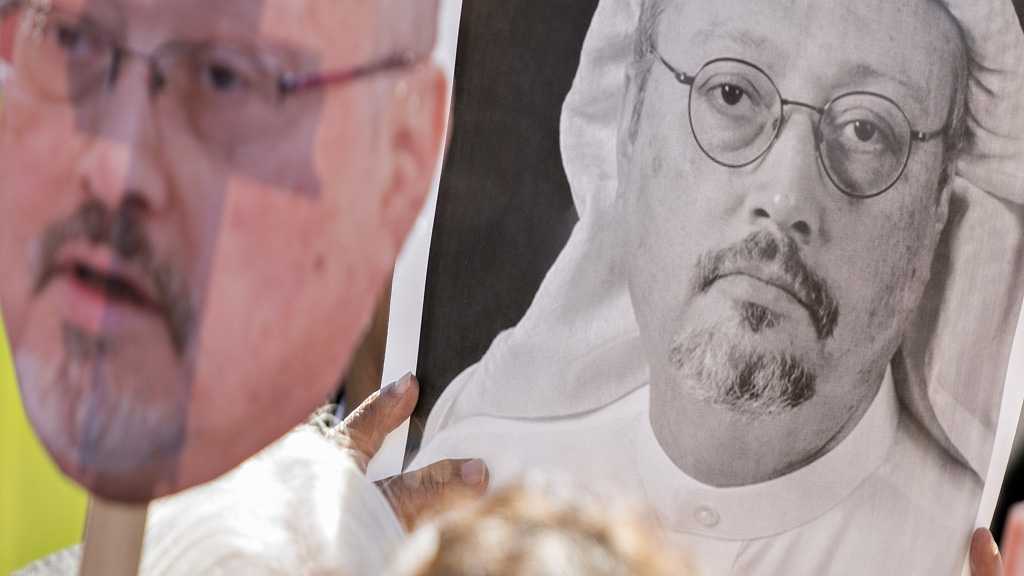 The UK government pursued arms deals with Saudi Arabia in the weeks after the killing of journalist Jamal Khashoggi, even as it publicly condemned the murder.

The Saudi journo was killed by Saudi officials inside the country’s consulate in Istanbul on 2 October, prompting global condemnation and calls for a re-evaluation of ties with the Kingdom.

Although the UK government called for answers over the dissident’s death, British trade officials responsible for arms sales continued to hold high-level meetings with their Saudi counterparts.

Relatively, a delegation from the Defense and Security Organization – an office within the Department for International Trade that promotes arms exports for UK companies – travelled to Riyadh on 14 and 22 October, according to a Freedom of Information request obtained by the Mirror newspaper.

The latter of those meetings came on the same day as the kingdom’s foreign secretary, Jeremy Hunt, condemned Khashoggi’s killing “in the strongest possible terms” in a speech to parliament.

“Whilst we will be thoughtful and considered in our response, I have also been clear that if the appalling stories we are reading turn out to be true, they are fundamentally incompatible with our values and we will act accordingly,” Hunt said on 22 October.

Even before the murder of Khashoggi, the UK government had been under pressure to halt arms exports to Saudi Arabia over war crimes and rising civilian casualties in Yemen.