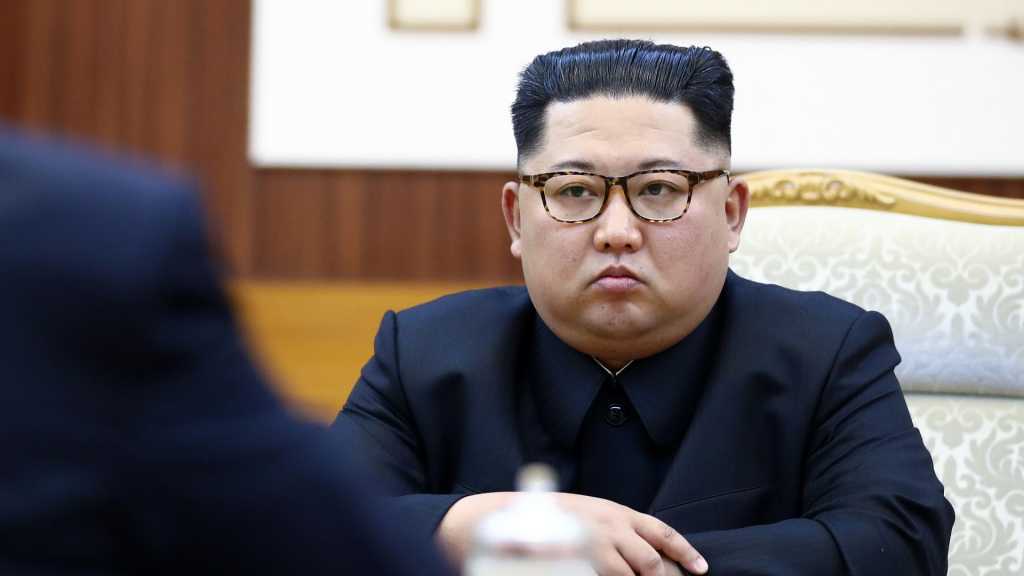 North Korea’s leader Kim Jong-un has said that, while he wants a nuclear-free Korean Peninsula and is open to a new meet-up with his US counterpart, Pyongyang could reverse course if the US “clings to sanctions and pressure.”

North Korea’s willingness to de-nuclearize and ease tensions on the Korean Peninsula is not unconditional and depends on whether Washington is ready to reciprocate Pyongyang’s goodwill, Kim said in his New Year address.

“I am always ready to sit down again with the US president at any time and will make efforts to produce an outcome that the international community would welcome,” Kim said.

Noting that the denuclearization process is a two-way street, Kim warned that if Washington sticks to its policy of maximum pressure and sanctions, Pyongyang’s patience will inevitably run out.

“[But] we could be left with no choice but to seek a new way if the US does not make good on its promises, misjudges our patience, while seeking to force things unilaterally and clinging to sanctions and pressure,” Kim noted.

The North Korean leader made it clear that going back to saber-rattling is not what he wants: “If the US responds to our active and preemptive efforts with trustworthy steps and corresponding behavior, [North Korea-US relations] will move forward at an excellent and fast pace,” he stated, as cited by Yonhap.

Kim directed part of his message at neighbor South Korea, urging it to ditch joint wargames with the US for the sake of reconciliation.

“We will never tolerate outside interferences and interventions intended to block our way toward reconciliation, unity and the unification of our people, while trying to make our relations scummy to their states and interests,” the North Korean leader said, adding that “significant” agreements achieved during 2018’s three inter-Korean summits could be “regarded as non-aggression treaty.”

A next step could be the revamping of the Kaesong manufacturing park that served as a main symbol of cooperation between two Koreas until it was shut down in response to a nuclear test and missile launch in February 2016. Plans have been tendered to reopen the complex, with Kim now saying that he wants to reinvigorate the project, as well as a suspended tourist program to the Mount Kumgang resort area “without any preconditions.”

In a recent letter to Moon, Kim wrote that he wants to “meet often” to “resolve together the issue of denuclearizing the Korean Peninsula.”