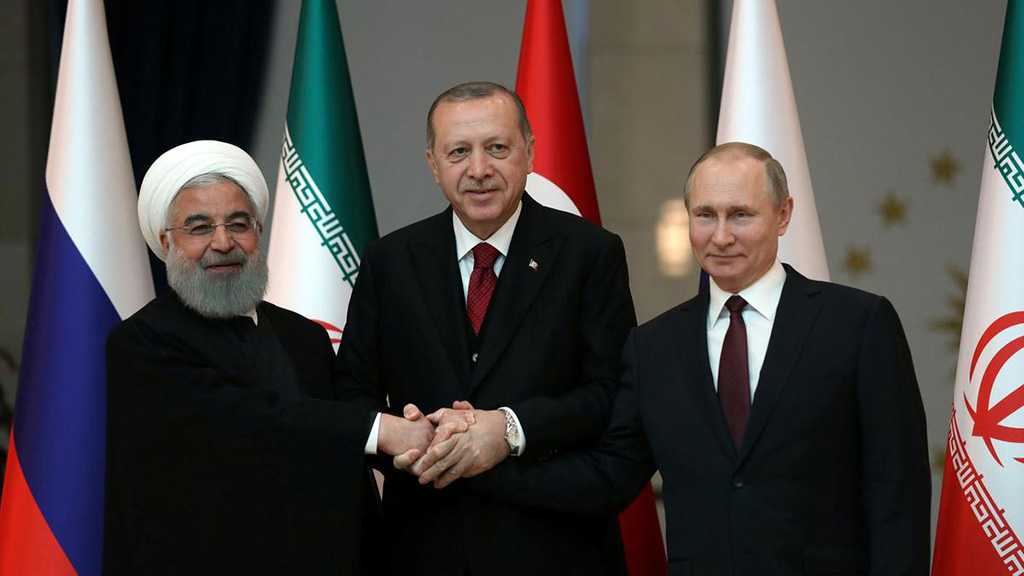 Moscow will early next year host the leaders of Russia, Iran and Turkey to discuss the Syrian conflict, Russia's Deputy Foreign Minister Mikhail Bogdanov said Friday, after the United States announced it was withdrawing troops from the country.

"It's our turn to host the summit... around the first week of the year. This will depend on the schedules of the presidents," Bogdanov was cited as saying by Interfax news agency.

The meeting will be the latest step in the Astana peace process – set up in early 2017 by Russia and Iran and Turkey.

The Astana process was launched after Russia's military intervention in Syria tipped the balance in the Damascus regime's favor. It has gradually eclipsed an earlier UN-sponsored negotiations framework known as the Geneva process.

The last meeting between the presidents of the three countries took place in Iran in September with the fate of Idlib province dominating the agenda.

US President Donald Trump in a shock announcement recently said he was pulling out some 2,000 American soldiers from Syria, claiming Daesh [the Arabic acronym for terrorist ‘ISIS/ISIL’ group] members had been defeated.