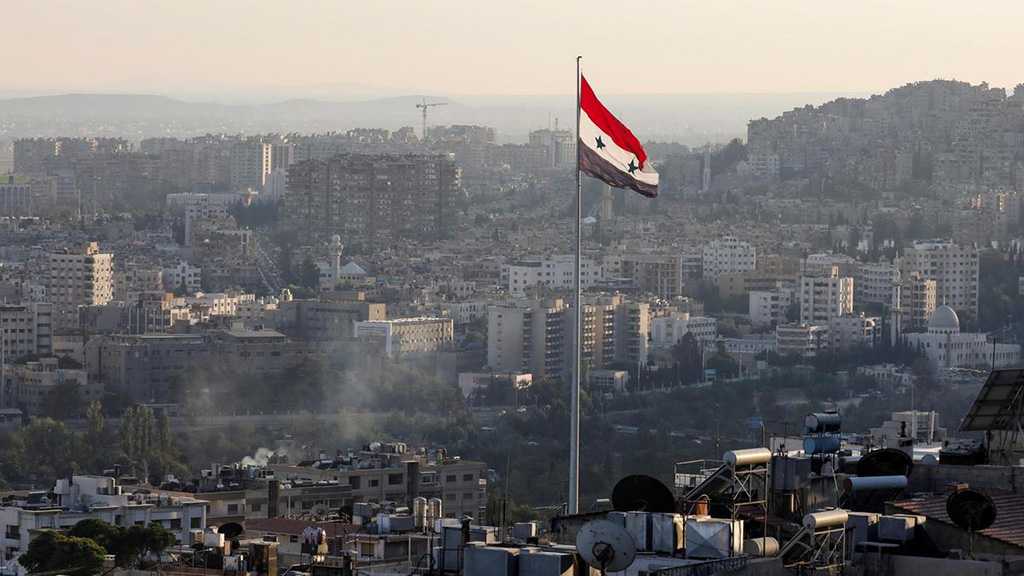 Bahrain says it will resume operations at its embassy in Syria some seven years after it shuttered its embassy in Damascus in the early days of the war.

The move, announced one day after the United Arab Emirates reopened its embassy in Damascus, reflects an effort by Gulf Arab states to improve relations with Syrian leadership as his forces win a series of military victories.

In a Foreign Ministry statement Friday, Bahrain said it affirms the importance of continued relations with Syria, emphasizing "the Arab role" in preserving Syria's independence and preventing dangerous regional intervention in its affairs – an apparent reference to Iran's strengthened foothold.

"The Kingdom of Bahrain has announced that work is continuing at its embassy in the brotherly Arab Republic of Syria," a statement carried by the state news agency BNA said.

The statement said it was important that Arab states work to prevent any regional interference in Syria's internal affairs, to help consolidate security and stability in the country.

BNA said flights had been operating between Bahrain and Syria without interruption, although again it did not say whether that had been the case throughout the war on Syria.