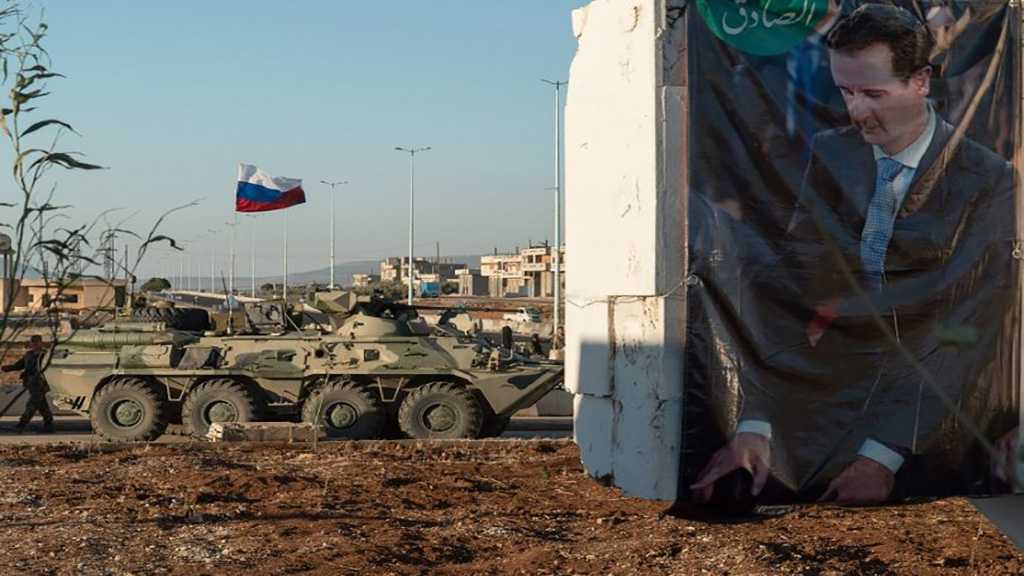 United States special representative for Syria James Jeffrey confirmed that “the Trump administration is not seeking to oust Syrian President Bashar al-Assad and accepts that Iran will play a diplomatic role in the process aimed at achieving a political solution to end the nearly eight-year conflict.”

Jeffrey, however, claimed that the Syrian president and his Russian and Iranian backers need to create a “fundamentally different” atmosphere in the country if they expect Washington to fund reconstruction projects once the war concludes.

He estimated it will cost $300-400 billion to rebuild the war-torn country and contended that Western powers “will not commit funds if their demands are not met.”

The Syrian peace process has been focused around the so-called Astana talks between representatives from Moscow, Tehran and Ankara, with parallel United Nations-backed negotiations in Geneva being long-stalled in large part due to infighting within the Syrian opposition.