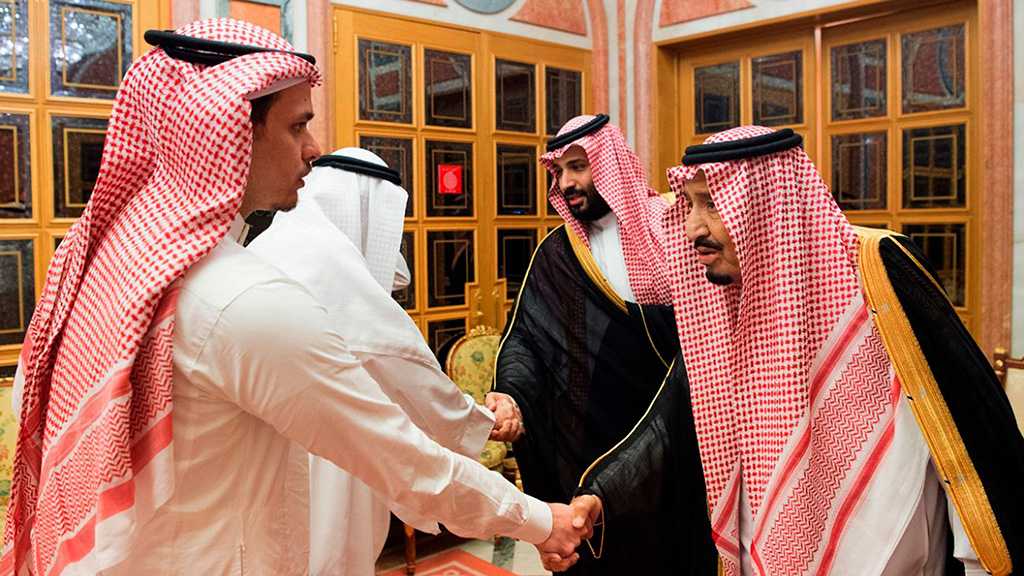 Saudi Arabia announced on Thursday plans to create new government bodies to improve the country's intelligence operations which have been scrutinized internationally after the murder of journalist Jamal Khashoggi.

Saudi King Salman ordered a restructuring of the intelligence service in October after the authorities, following initial denials, acknowledged that Khashoggi had been killed inside the kingdom’s Istanbul consulate by a team of Saudi intelligence and security agents.

Saudi officials have said, without providing proof, that the 15-man team was put together by the deputy head of the General Intelligence Presidency, Ahmed al-Asiri, whom the king fired along with royal adviser Saud al-Qahtani.

In October, an intelligence source said that the 15-man team, dubbed the Tiger squad, is well-known to the US intelligence services and formed more than a year ago, as reported by Middle East Eye.

Although MEE was not able to confirm the information disclosed, the source was independently verified and tasked with covertly assassinating Saudi dissidents inside the kingdom and on foreign soil.

They were created by a committee headed by Crown Prince Mohammed bin Salman [MBS], the kingdom’s defense minister. He has denied accusations of ordering the hit against Khashoggi, a royal insider who became a critic of the crown prince.

Western allies have called on Riyadh to hold those responsible for the murder accountable. The Saudi public prosecutor is seeking the death penalty for five suspects, as the kingdom tries to contain its biggest political crisis for a generation.

The US Senate last week blamed MBS for the murder, in a rare rebuke to President Donald Trump, who has said he wants Washington to stand by the 33-year-old de facto leader, despite a CIA assessment it was likely he ordered the killing.

The vote last Thursday, however, was largely symbolic.

To become law, they would need to pass the House of Representatives, whose Republican leaders have blocked any legislation intended to rebuke the Saudis.