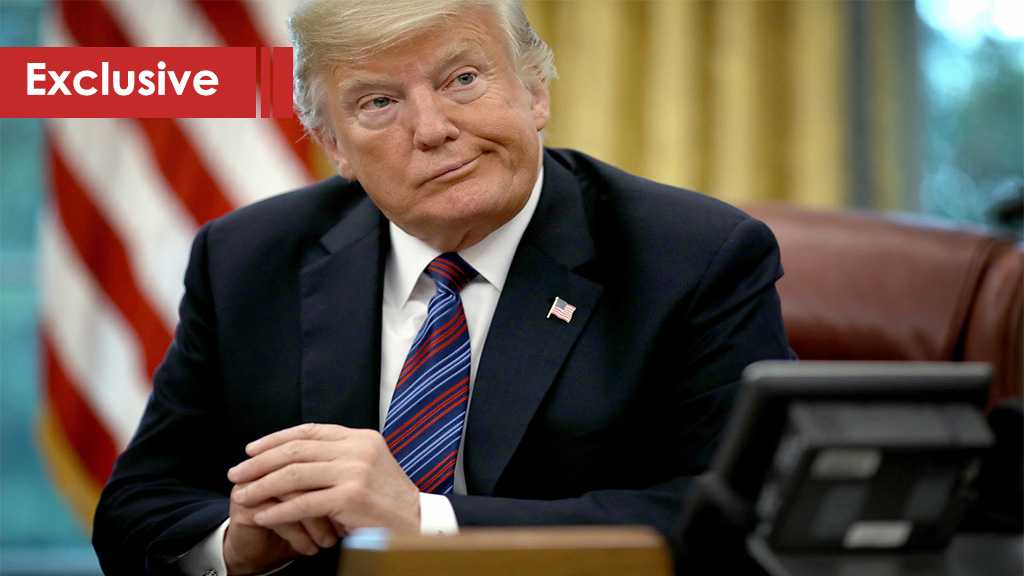 As unfortunate and, even, at times, heartbreaking as the political situation which is governing some of the Gulf States is, comedy always makes its way into their state media. In their desperate attempts to please Netanyahu and the Zionist lobby governing Capitol Hill, certain Arab regimes have made the Islamic Republic of Iran, and all that is related to it, their main concern.

The hundreds of millions of dollars they have budgeted towards defaming Iran could have fed not only the needy of their own countries but also those of all the Islamic nations. Then again, had they not wasted all these funds, they would have failed to appease the “Israeli” master whose satisfaction promises pulling the right strings in Washington to protect their thrones.

The Saudi regime has a horde of characters appearing on political talk shows as guests; they are introduced as analysts, university professors, clergymen, and reporters. Judging by the lack of linguistic, journalistic, and debate skills displayed by the overwhelming majority of these pushed guests, it would be fair to doubt their titles. Still, they don’t seem to stop appearing everywhere.

The funny thing is that they are so overzealous in being in line with the “Israelis” that they have rendered the “Israeli” propaganda machine inferior. The Zionist military’s Arabic language spokesperson known for his 1950’s eyeglasses and excruciatingly painful to the ears Arabic accent, Avichay Adraee, should soon become redundant because of them.

The Saudi based newspaper OKAZ published an article calling HAMAS a terrorist organization in which it described how the Palestinian resistance movement is actually a traitor to the cause and how it, deliberately, puts the residents of Gaza in mortal danger. The Wahhabi publication failed to mention how “Israel” is an illegal occupying entity which butchers Gazan women and children “deliberately.” The article impressed the “Israelis” so much that they publicized it throughout the internet. The Jerusalem Post even commented on it, saying “The ‘Israeli’ Coordinator of Government Activities in the Territories (COGAT) could just copy and paste the article on their Arabic-speaking website.”

The so-called media that is run by the Saudi intelligence services is so sadly idiotic that it tried to link Iran to ISIS. Even if we presume that the general public is unaware of the ISIS training camps in Saudi Arabia or that ISIS follows the Wahhabi teachings and that the base of Wahhabism is in Saudi Arabia, then any half-witted person would at least know that Iran represents the Shi’a sect and that ISIS was founded on hating and killing Shiites. This is how absurd their attempts to demonize Iran are.

Iran never sought to defend itself against those allegations. When the issue was discussed, it was always done lightly; Iranian diplomacy is too wise to dignify unfounded accusations or give importance to mediocre voices. Restraint paid off in the end; the Saudi media mercenaries ended up receiving a blow from their biggest ally: President Trump.

In a Tweet yesterday regarding the decision to pull out of Syria, he wrote: “Russia, Iran, Syria & many others are not happy about the U.S. leaving, despite what the Fake News says, because now they will have to fight ISIS and others, who they hate, without us.”

Now is a good time to watch those Saudi guests on political talk shows again after Trump confessed to ISIS actually being the enemy of Iran, pointing out the lack of love of the Iranians towards the Wahhabi terror group. Do they dare contradict his statement?

Interesting days lie ahead as the axis that was forged with the sole purpose of weakening the resistance coalition begins entering a self-destruct mode. Political karma is at work and it is amusing.