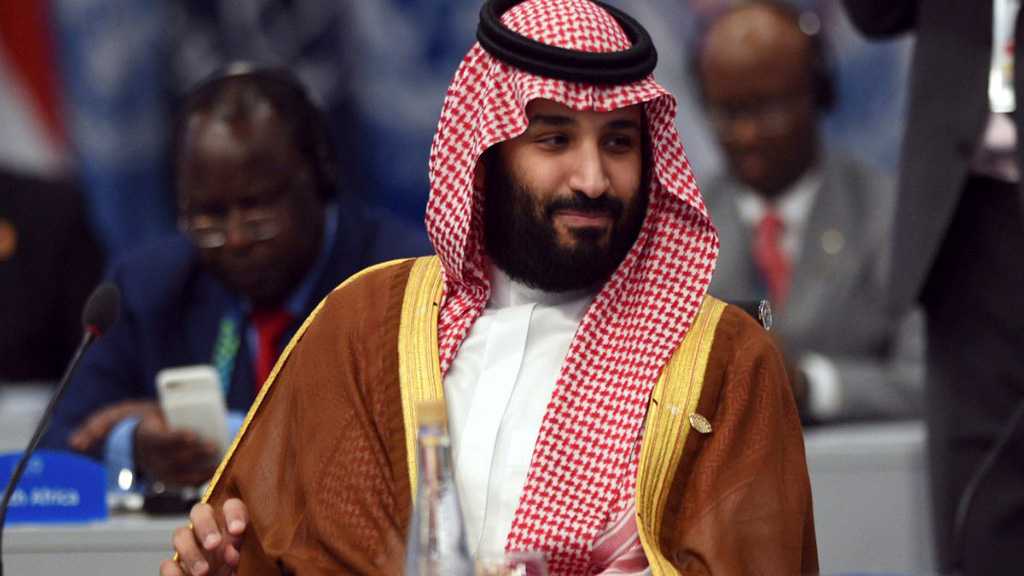 Reprieve said there were 133 executions in the kingdom between June 2017 and March 2018, compared to just 67 in the eight months prior. Among those executed were scores of poor migrants who had allegedly been coerced into smuggling drugs.

The foreign workers, mostly from South Asia, were among nearly 150 executions in Saudi Arabia during 2018, according to the report.

Reprieve said there have been nearly 700 executions in Saudi Arabia since 2014. There were an average of 13 executions a month this year, although that number peaked in July when 27 people were executed – including seven on a single day.

The nonprofit said the kingdom remains among the world’s top five executing states.

Reprieve noted that when he became crown prince, MBS told the Time Magazine that the US is trying to minimize executions.

“If a person kills a person, they have to be executed in our law. But there are a few areas that we can change it from execution to life in prison.”

Despite this pledge, the number of people executed for drug offenses has actually gone up since he came into office.

She said the murder of Saudi dissident Jamal Khashoggi at the kingdom’s Turkish consulate in October “exposed the brutality of Saudi Arabia’s rulers to the world. Now the kingdom must be held to account for its use of the death penalty, as political prisoners and vulnerable economic migrants await the executioner’s blade.”