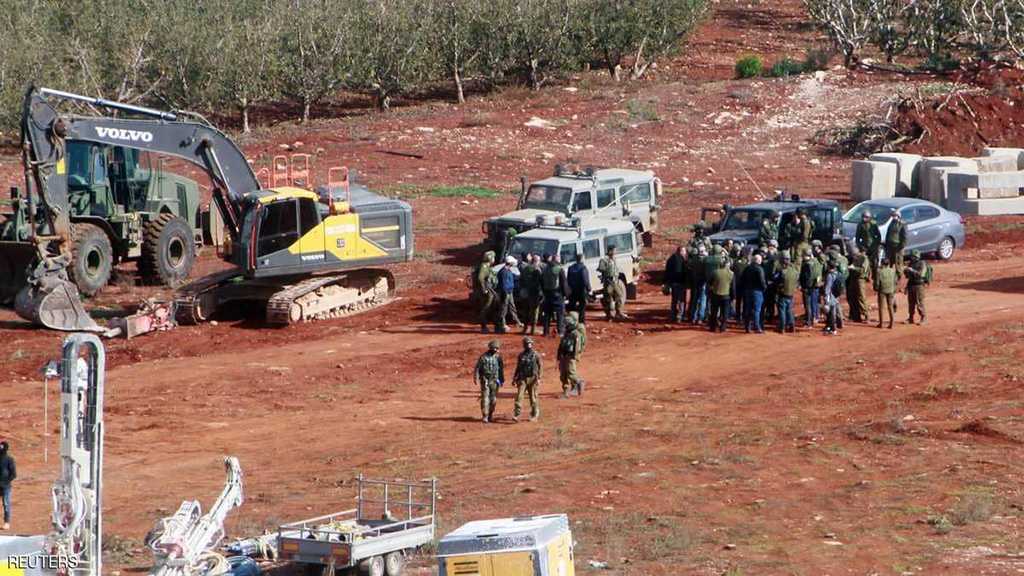 The “Israeli” entity’s army said the tunnel – it had released footage of – was constructed in a different way than others. It was wider and with concrete lined walls.

According to the “Israeli” “Walla” news site, quoting security officials said to be “tunnel experts”, this was likely to allow Hezbollah to send operatives on motorbikes and other larger weapons through the passage.

Estimates by “Israeli” sources alleged that Hezbollah dug the tunnel through rocks and poured concrete on its walls to expand the tunnel and transport motorbikes through it.

The estimates claimed that this method of action is very much in line with the threats posed by Hezbollah in an invasion of "Israeli" territory; this is why the group needs a large number of fighters and weapons that will be transferred in the tunnels.

It further alleged that Hezbollah fighters had previously tried to use motorbikes in operations against the "Israeli" entity, in a manner similar to the attempted Ghajar kidnapping in 2005.