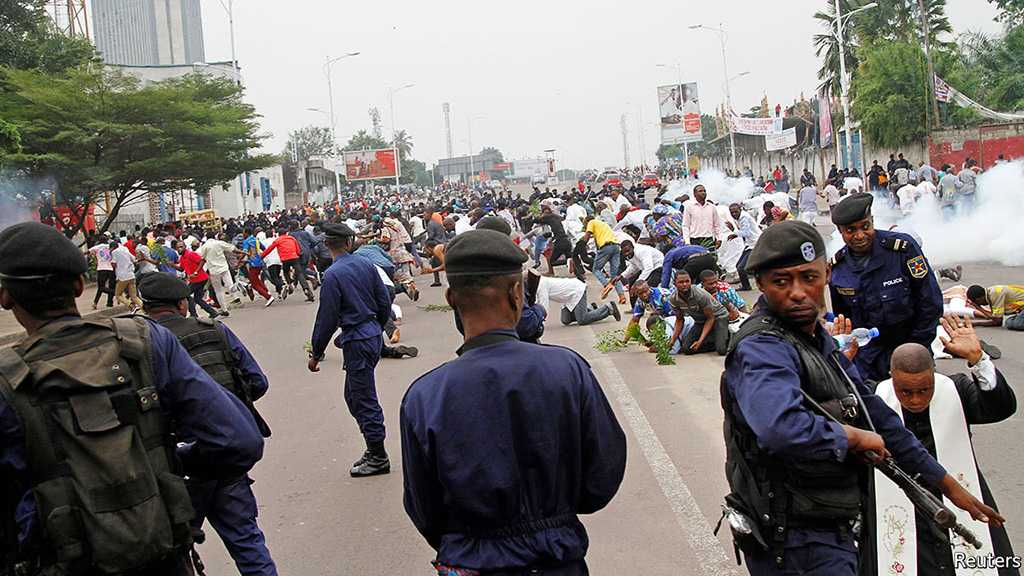 More than 100 people died in clashes between rival ethnic groups in northwestern Democratic Republic of Congo this week, local activists said on Wednesday.

The fighting in Mai-Ndombe province is some of the worst to hit the normally peaceful area in years and comes days before Sunday’s long-delayed presidential, legislative and provincial elections, which many fear could turn violent.

The fighting between the Batende and Banunu ethnic groups broke out on Sunday over the disputed location of a Banunu chief’s burial, said Jules Bango, an activist in the town of Yumbi, on the banks of the Congo River.