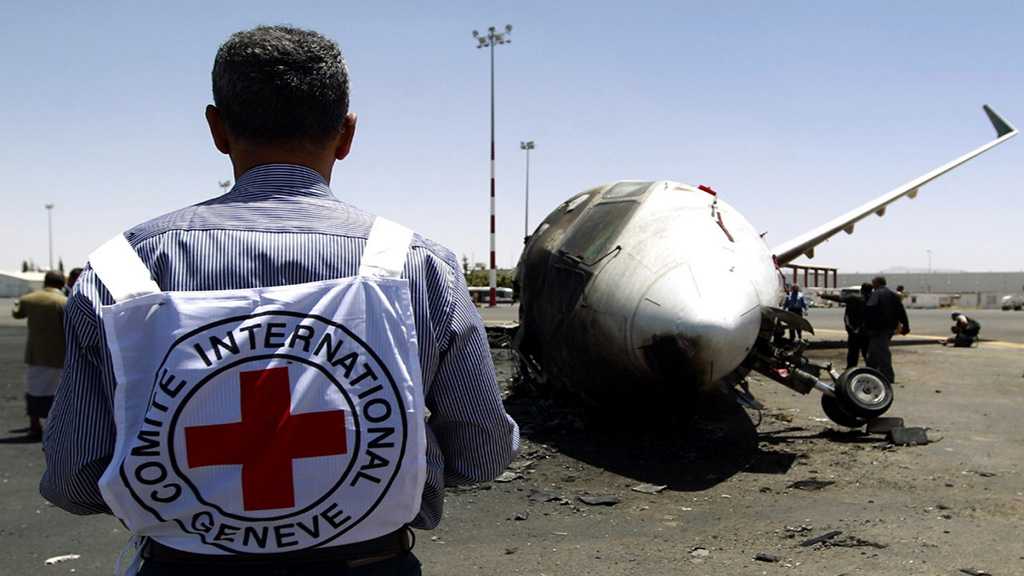 Yemen's warring parties exchanged lists with a total of 16,000 people they believe to be detained, the International Committee of the Red Cross [ICRC] announced on Wednesday.

The move is part of a prisoner swap deal signed during UN-backed talks in Sweden last week.

The warring parties set January 20 as a preliminary deadline for the prisoner swap.

The ICRC said it will oversee the transfer of detainees.

Fabrizio Carboni, ICRC regional director for the Middle East, told a briefing on Wednesday that his team will have 10 days next month to interview those released and arrange their transfers.

They are expected to include people detained outside Yemen, he said, without clarifying where they are being held.

They will also involve some foreigners held in the country, he added.

Peace talks in Sweden have also brokered a ceasefire in the strategic port of al-Hudaydah, which went into effect on Tuesday night.

However, there have been reports of sporadic shelling on the outskirts of the city, despite the agreement.