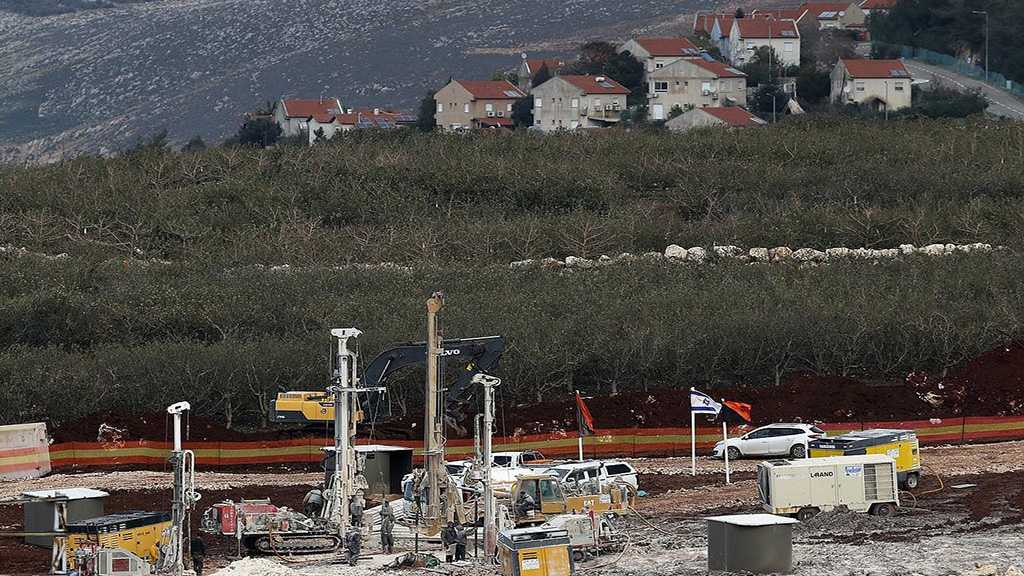 “Israeli” "Channel 10" warned that the settlers in the occupied northern Palestinian territories are afraid of “Israeli” army’s inability to reveal all are assumed as Hezbollah "tunnels" in the framework of “Northern Shield Op”.

The channel further highlighted that one of the concern among settlers is that "the army declined to reveal the place of three or four tunnels allegedly uncovered.”

"The “Israeli” army began holding meetings with the heads of the authorities and personal meetings in the settlements adjacent to the border with Lebanon, in an attempt to alleviate the concerns of the settlers,” the report mentioned.

The commander of the brigade, Major General Ro'i Levy, met last Monday with the settlers as he held a closed conversation on the security issues and tunnels.

“During the conversation, one of the settlements told the commander of the brigade: All what you’re talking about us are mere lies, where were you? I do not trust everything you say! because you want to assure us and do not want to tell the whole truth.”

Another settler told the commander of the northern brigade: "There are members of Hezbollah members in civilian clothes, and the army is not doing anything, there is no security for the population."