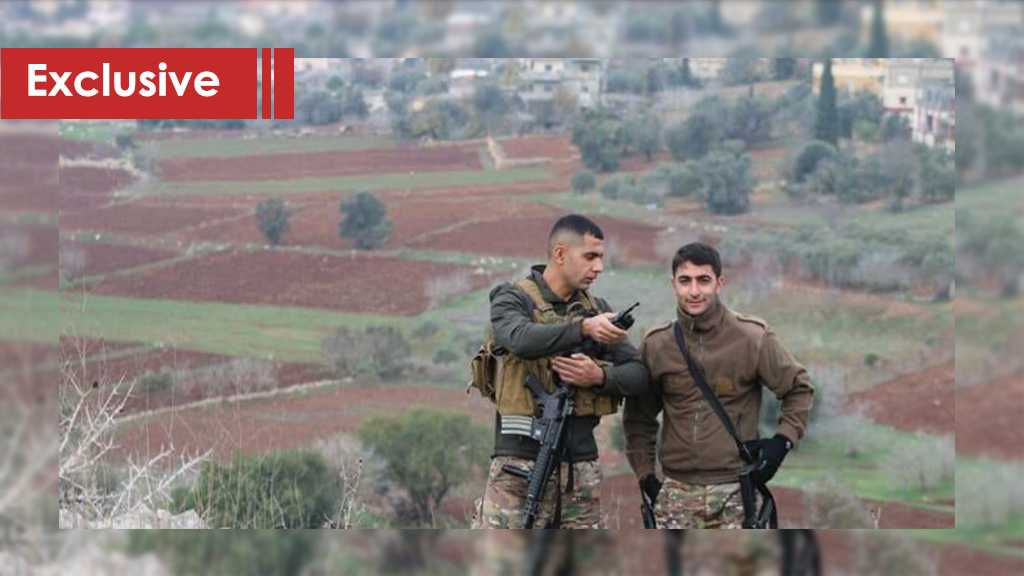 In the most recent act of heroism and valor, two Lebanese Army soldiers stood up against the “mighty” undefeated “Israeli” army in the southern Lebanese village of Meis al-Jabal.

With only meters away from the “Israeli” Occupation Forces [IOF] troops, both soldiers refused to giveaway even a small piece of Lebanese land to the occupying entity. 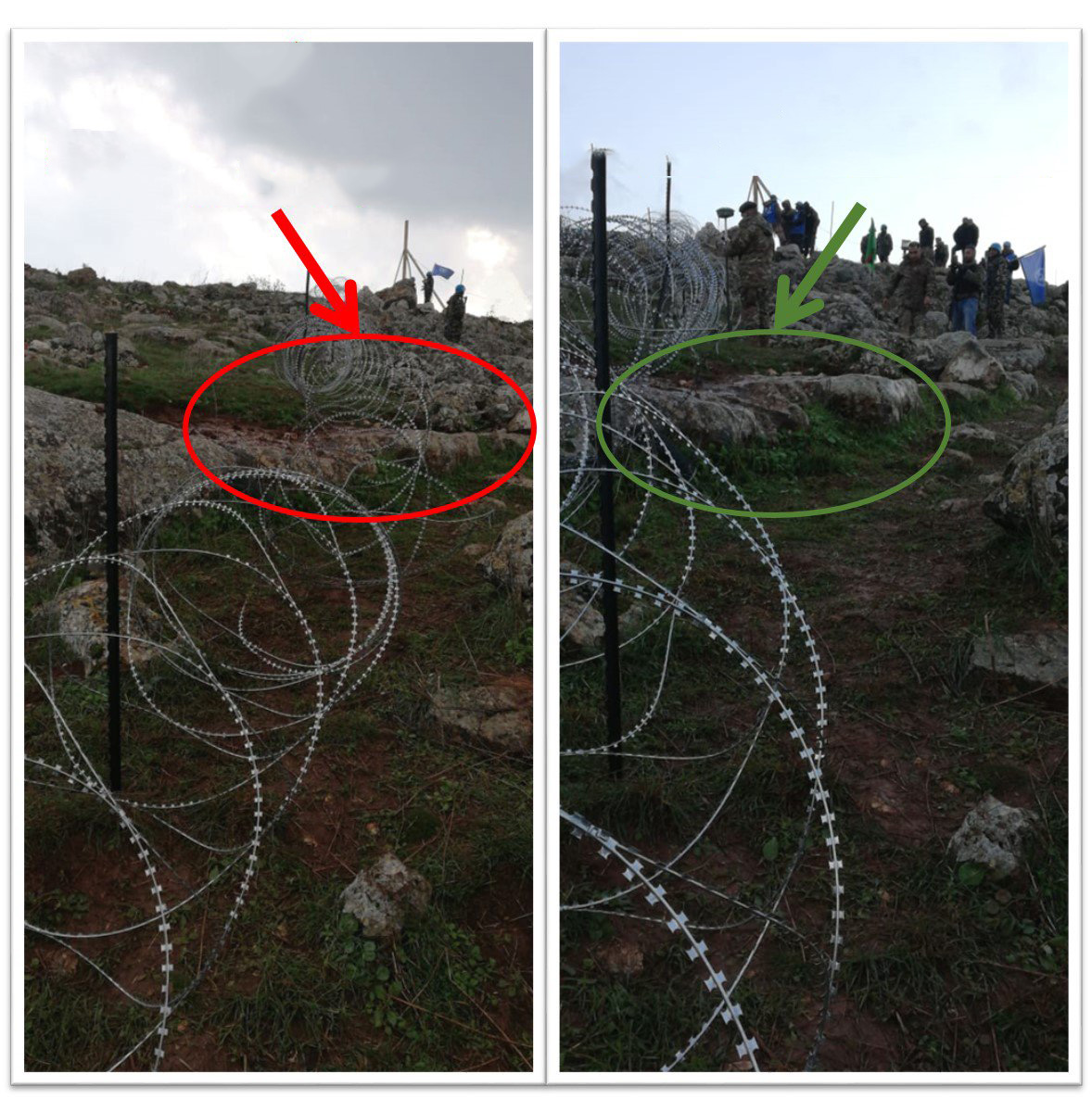 A video of the incident which went viral on social media, showed one of the Lebanese soldiers brandishing his assault rifle, while the second telling the United Nations Interim Force in Lebanon, or UNIFIL, that the border goes behind the tree – not in front of it.

The Lebanese soldiers – making sure not to commit any act of normalization with the “Israeli” troops – asked UNIFIL members on site to tell the invading soldiers to move the barbed wire they had placed.

“Sir, they [the ‘Israelis’] tell us [they’ll put it] behind the tree,” one Lebanese soldier is heard telling the UNIFIL officials, going on to point out that the barbed wire is in fact being laid on the Lebanese side of the tree.

The two soldiers were identified as Corporal Ahmed Saleh and First Lieutenant Mohammed Qrayani. Both had been widely praised on social media.

Qrayani is the son of Fatima Ezzedine who burned an “Israeli” tank in South Lebanon during the 1984 “Israeli” occupation. A hero born from a hero’s womb!

Just between 12:53 a.m. and 6:49 a.m. on Monday, the Lebanese Army reported that an “Israeli” military boat had violated Lebanese territorial waters near Ras al-Naqoura.