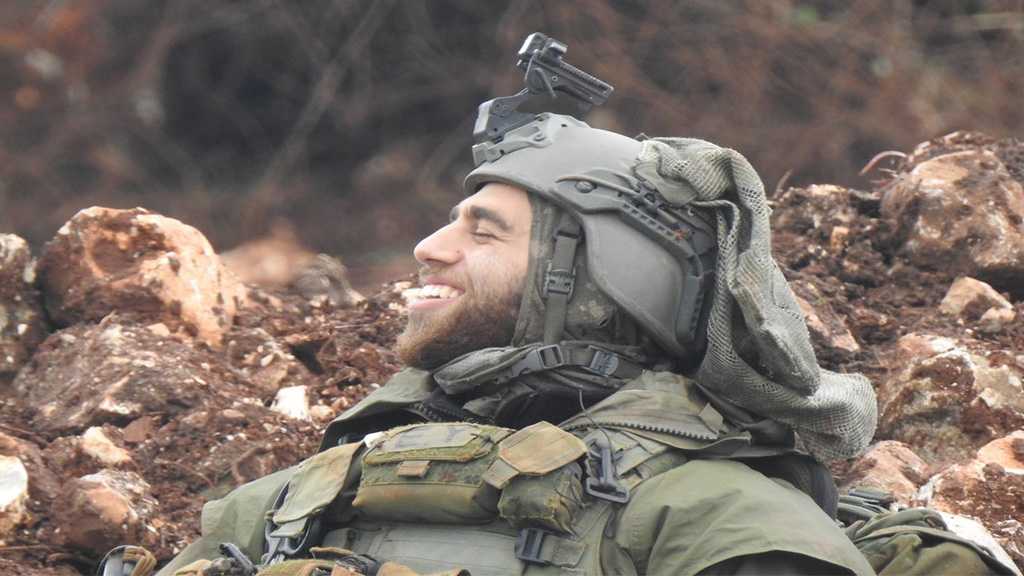 Reports emerged saying the Zionist occupation entity is seeking the US pressure of Lebanon’s national army to assist in uncovering and thwarting the alleged network of cross-border Hezbollah resistance movement’s tunnels revealed in recent weeks as part of a large-scale “Israeli” attack against the passageways penetrating the occupied territories.

A report by Lebanon’s al-Akhbar newspaper on Tuesday said that the “Israeli” entity is seeking US backing in its request, definitely rejected by Beirut, for the Lebanese army to work to uncover passageways on its side of the border and to give more authority to the United Nations Interim Force in Lebanon [UNIFIL].

Many sides are dreaming of an effortless goal that the Lebanese army would take action against the tunnels amid the so-called anti-tunnel operation known as “Operation Northern Shield”.

The Zionist occupation regime is said to be seeking to strengthen the authority of the UNIFIL peacekeeping force under the pretext that Hezbollah is violating UN Resolution 1701, adopted to end the July 2006 “Israeli” war against Lebanon.

Lebanese troops and intelligence officials were observing the enemy’s violations along the border and forces have been deployed to carry out operations with UNIFIL to prevent escalation.

Relatively, a Lebanese military source told the London-based Asharq Al-Awsat newspaper that “Israel” committed four violations of the Blue Line in its operations on the border as they were meant to change the location of the demarcation line.