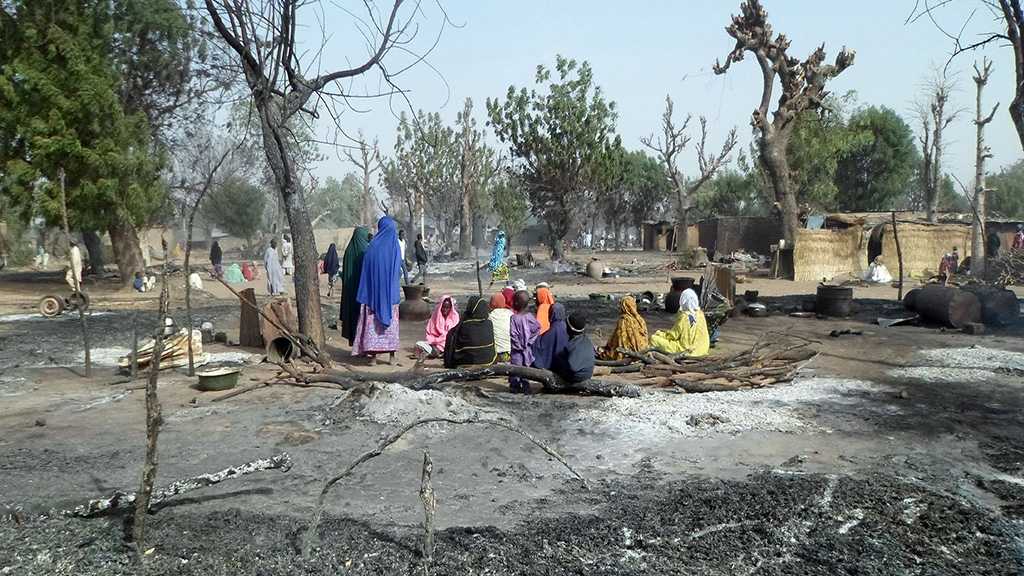 Hundreds of Nigerians fled late Sunday after Boko Haram burned their homes near the country’s northeastern city of Maiduguri.

A military officer who did not want to be identified said troops and fighter jets were deployed to the village and scrambled to push out the militants after "fierce battle".

It was not clear if there were casualties in the attack which once again highlighted the fragile security situation in the restive region.

"They [Boko Haram] came around 5:30 pm and started firing in the village which made us abandon our homes and flee to Maiduguri," Maiborti resident Abacha Kaka told AFP.

Militia leader Babakura Kolo said the jihadists were later forced out of the village by troops with aerial support.

"Unfortunately, the terrorists succeeded in setting fire to the village and burning it down completely," he added.

Boko Haram has in recent months launched attacks in a bid to capture Maiduguri, the birthplace of its founder Mohammed Yusuf.

Last month, the militants attacked Jimmi village just outside the city, killing one person and stealing hundreds of livestock.

In April, scores of Boko Haram fighters launched a gun and suicide attack on Jiddari-Polo, outside the city.

The extremist group attacked at least 20 military bases in recent weeks, killing dozens of soldiers and carting away weapons.

Boko Haram's nine-year insurgence has killed at least 27,000 and forced more than two million people to flee their homes.