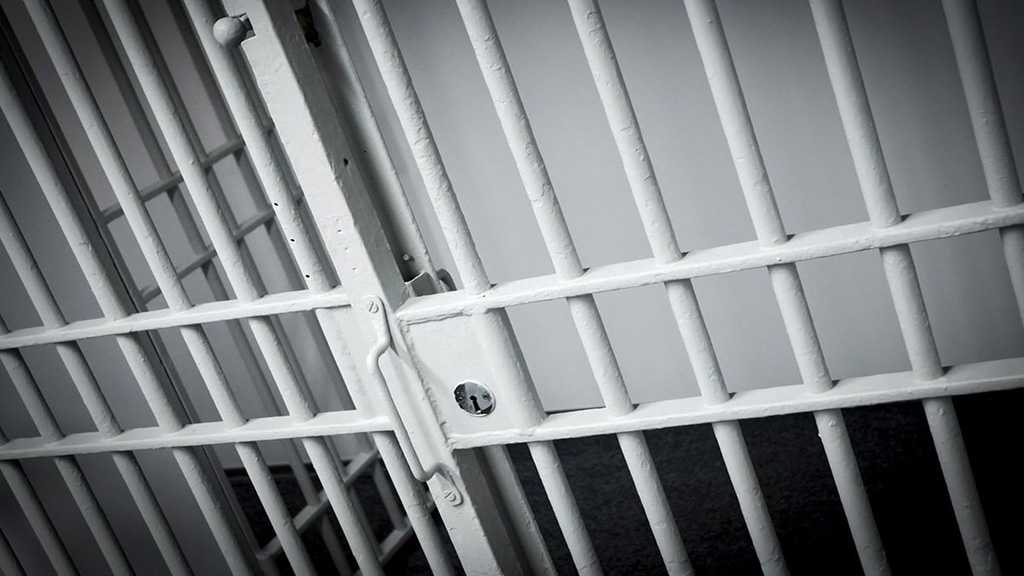 Courts in Bahrain have sentenced two anti-regime protesters to life imprisonment and handed down prison sentences to four others as the ruling Al Khalifa regime presses ahead with its heavy-handed clampdown on political dissidents and pro-democracy campaigners in the Gulf kingdom.

On Thursday, Bahraini judiciary officials sentenced two defendants to life in prison after finding them guilty of “unlawful gathering and targeting a police patrol car with an explosive device in the village of Nuwaidrat.”

Separately, four defendants were sentenced to three years in jail each over political activities against the governing Al Khalifah regime.

Relatedly, Reporters Without Borders (RSF) called for the immediate release of Hassan Mohammed Qambar, a Bahraini freelance photographer who completed his sixth month in detention and condemns the disproportionate nature of the sentences totaling more than 100 years in prison that he has received on a range of absurd charges.

Held since 12 June, Qambar began working as a photojournalist for such international media outlets as Russia Today Arabic and Ruptly in 2011, when he covered that year’s uprising and pro-democracy protests.

He has been convicted on such charges as “burning tires,” “causing damage to an electricity tower,” “rioting and causing chaos” and “association with a terror organization,” but RSF has learned that the interrogations to which he was submitted were all about his work as a photojournalist.

They are demanding that the Al Khalifa regime relinquish power and allow a just system representing all Bahrainis to be established.

Scores of people have lost their lives and hundreds of others sustained injuries or got arrested as a result of the Al Khalifah regime’s crackdown.