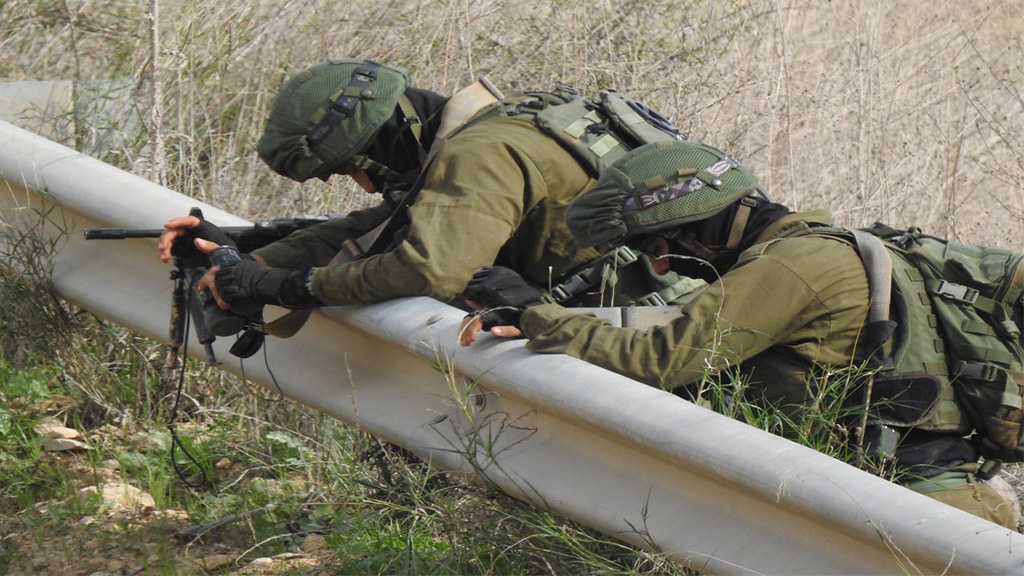 Hezbollah intensified a psychological warfare against the Zionist occupation entity as the so-called “Operation Northern Shield” enters its second week, leaving the enemy’s soldiers traumatized with what is really happening on the ground.

In further details, the resistance movement has been releasing footage of “Israeli” soldiers on the occupied territories, but the point is that the soldiers are being pictured from all angles.

Hezbollah's Central Military Media unit took pictures and videos of IOF soldiers and the engineering equipment they are using to locate the alleged tunnels along the border, while elaborating on the location of the Zionist forces, the nature of their activity, the weapons they carry and the tools they use.

These reports are meant to send a message that even though Hezbollah has yet to officially comment on the operation, it is already closely monitoring it.

Meanwhile, Hezbollah's media distributed a map detailing the exact locations the IOF forces are operating in.

Hezbollah also released a video showing IOF soldiers working during the night in the Kafr Kela area with the caption "The tunnels nightmare kept them awake."

Additionally, al-Manar TV’s South Lebanon correspondent posted a photo of an “Israeli” soldier with the IWI Negev light machine gun bearing the caption: "I swear this is worth more than the FN MAG [machine gun]," in reference to the MAGs that were stolen over the weekend from the IOF.

To continue with, southerners were photographed near the Zionist occupation sites.

Lebanese residents having a picnic with media teams near the place went viral, in a show that daily life in Lebanon continues uninterrupted.

On Tuesday, Hezbollah released a video of an “Israeli” robot operating near the tunnel stretching from Kafr Kela into the occupied territories.

The video shows one of the soldiers pulling the robot out of an opening in the ground with a rope.