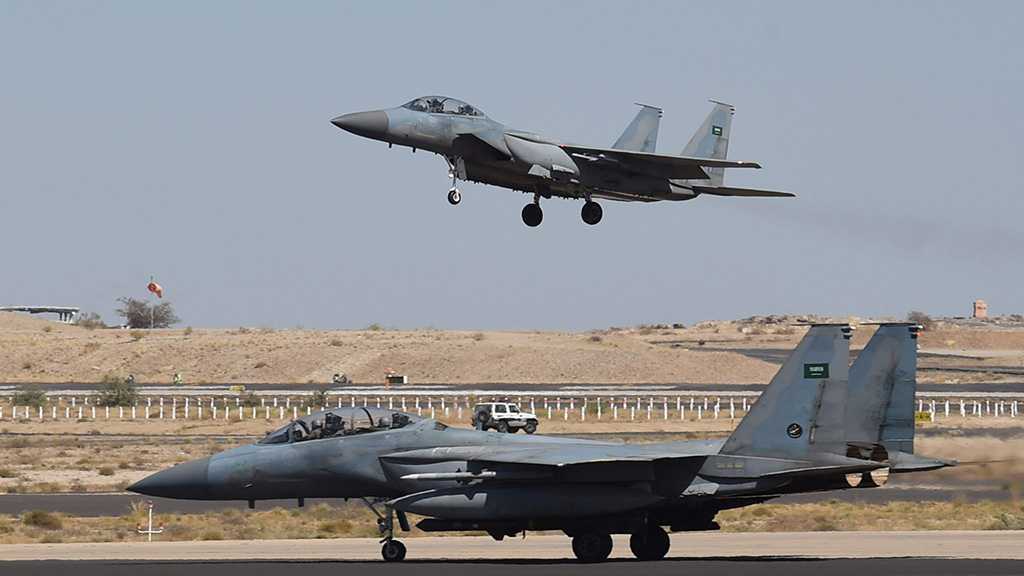 Pentagon accounting errors led to the US taxpayer footing the bill for years of refueling for Saudi jets bombing Yemen.

The oversight makes the US' support for Riyadh's air campaign even more intolerable, an analyst told RT.

The Pentagon acknowledged that the War Department “failed to charge the Saudi-led coalition adequately for fuel and refueling services” as Gulf state warplanes rained bombs on Yemen.

The size of the “error” naturally compounded over the more than three years that the US offered its services, resulting in an unpaid invoice that likely totals tens of millions of dollars.

While the US halted its refueling support in mid-November as a result of the growing outcry over Saudi human rights abuses, the Pentagon’s glaring accounting screw-up is par for the course, investigative journalist David Lindorff told RT.

Lindorff claimed that the Pentagon’s bookkeeping is “frequently just being made up,” adding that the so-called error was just another one of the department’s “accounting gimmicks.”