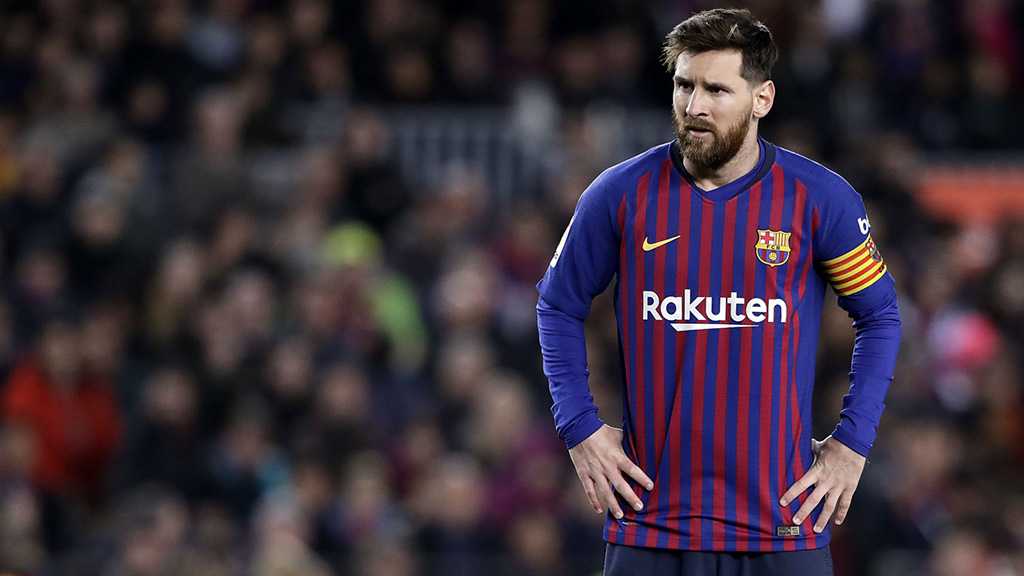 Messi, considered one of the world's greatest ever players, was presented with a membership card for “Beitar Jerusalem” this week by Moshe Hogeg, the club's owner.

The Argentine icon is a brand ambassador for Sirin Labs, a tech company founded by Hogeg, and last week became the poster boy for a 'blockchain smartphone' called Finney which was produced by Sirin.

Messi received the membership card during an event in Barcelona to promote the Finney smartphone.

“Beitar Jerusalem” football club is the only team in the “Israeli” league that has never had an Arab-Muslim player and its fans often sing anti-Palestinian chants at matches, including "Death to Arabs".

Following a match in 2012, “Beitar” fans marched into a nearby al-Quds [Jerusalem] mall and brutally assaulted Palestinian employees.

In 2013 the club signed two Muslim players from Chechnya, angering hardline fans and forcing the club to hire bodyguards for the players.

Furious fans set fire to the club's offices in protest at the Muslim signings.

Earlier this year, Argentina's football association cancelled a warm up match against the “Israeli” entity after facing harsh criticism over the game from pro-Palestine activists and Palestinian officials.