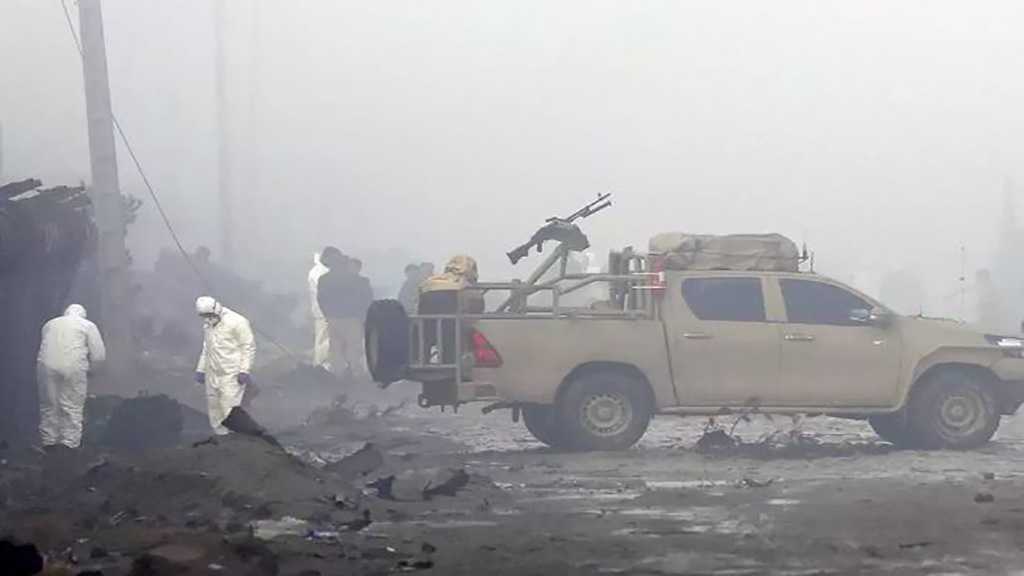 An Afghan official said the Taliban group killed 14 Afghan soldiers and taken another 21 captive in an overnight attack in the country's western Herat province.

Mohebi said the fighting lasted for six hours before reinforcements arrived and repulsed the insurgents early on Friday — but not before they captured 21 troops.

However, the Defense Ministry's spokesman, Ghafor Ahmad Jaweed, put the number of army dead and wounded at 10. The different accounts couldn't immediately be reconciled.

No group has taken responsibility for the assault, but authorities blame the Taliban, who are active in the area and have been targeting Afghan security forces throughout the country in deadly attacks every day.