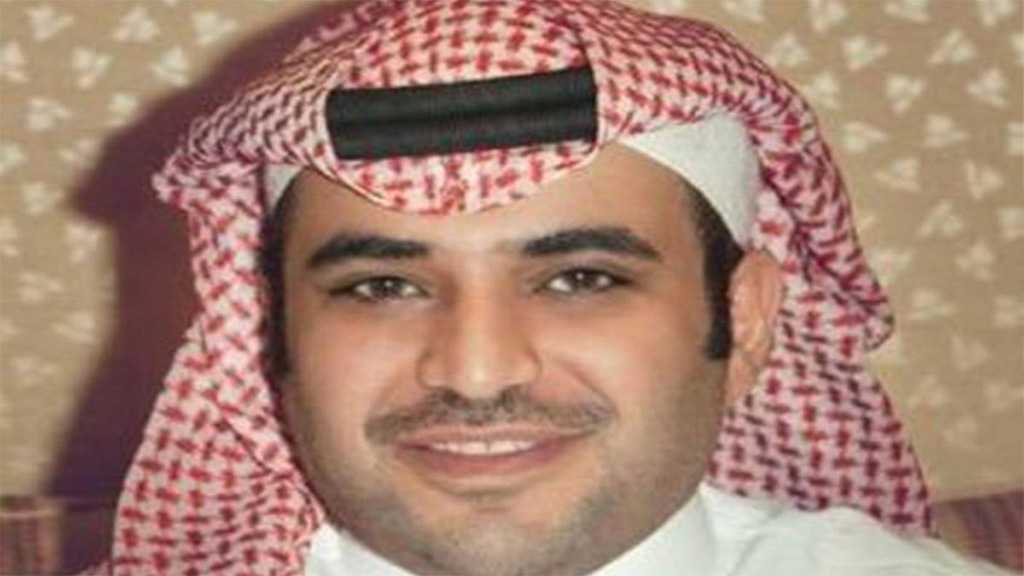 Al-Qahtani, who was recently fired for his role in the killing of dissident journalist Jamal Khashoggi, personally oversaw the torture of at least one detained female activist earlier this year, two sources with knowledge of the matter told Reuters.

A royal adviser to MBS until his dismissal in October, Qahtani was “in the room” on several occasions when the female activist was subjected to harassment, the sources said.

A group of about six men subjected the woman and at least three others to physical harassment, electrocution and flogging between May and August at an unofficial holding facility in Jeddah, said the sources who had been briefed on the way the women were treated.

The men were reportedly distinct from the regular interrogators the women saw and belonged to the Saudi Federation for Cyber-Security, Programming and Drones, which Qahtani headed at the time, or to state security.

Qahtani made threats of rape and murder to the woman, the sources added.

The women are among more than a dozen prominent activists arrested since May amid a broader crackdown targeting clerics and intellectuals.

Meanwhile, eleven women are still being held, activists say, including the four alleged to have been tortured. The allegations come as Riyadh tries to get past the Oct. 2 killing of Khashoggi, whose murder is internationally blamed on bin Salman.