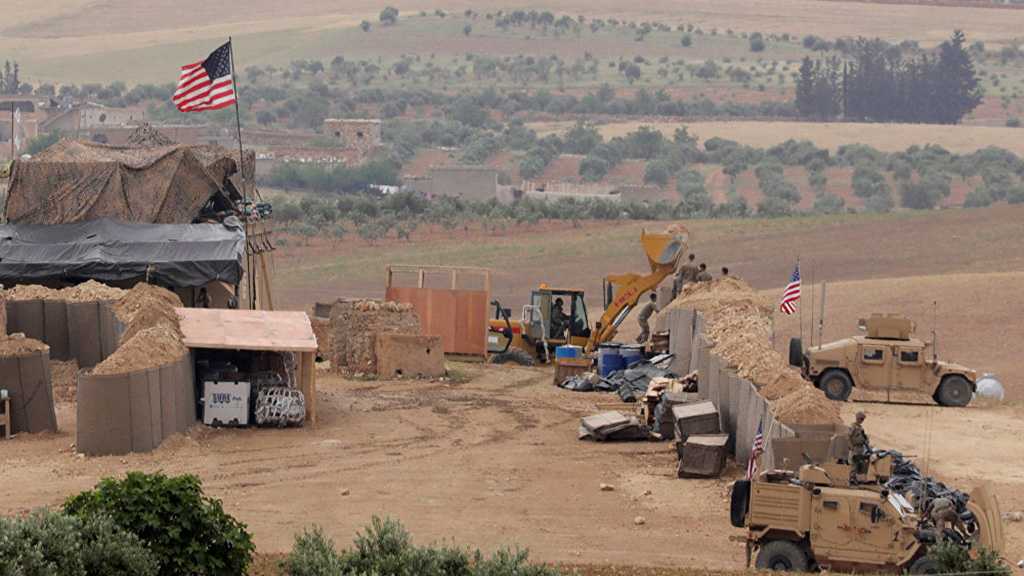 The suspicious behaviors of the US-led international coalition in Syria is becoming increasingly worrying to Moscow, Spokeswoman of Russian Foreign Ministry Maria Zakharova said on Wednesday.

Zakharova stressed in her weekly press conference that the presence of the US forces in Syria is illegitimate as they occupy an area of 55 km in al-Tanf.

She noted that Washington attempts through its illegitimate presence in Syria to “play the Kurdish card” regardless of the official statements through which it claims adherence to Syria’s territorial integrity.

Regarding the US statements on the necessity of forming a committee for discussing the Constitution within the current month, Zakharova said that these statements do not serve the interest of the political process in Syria.

“The US tries to derail all the political initiatives, thus, Moscow considers such statements as non-constructive,” Zakharova concluded.