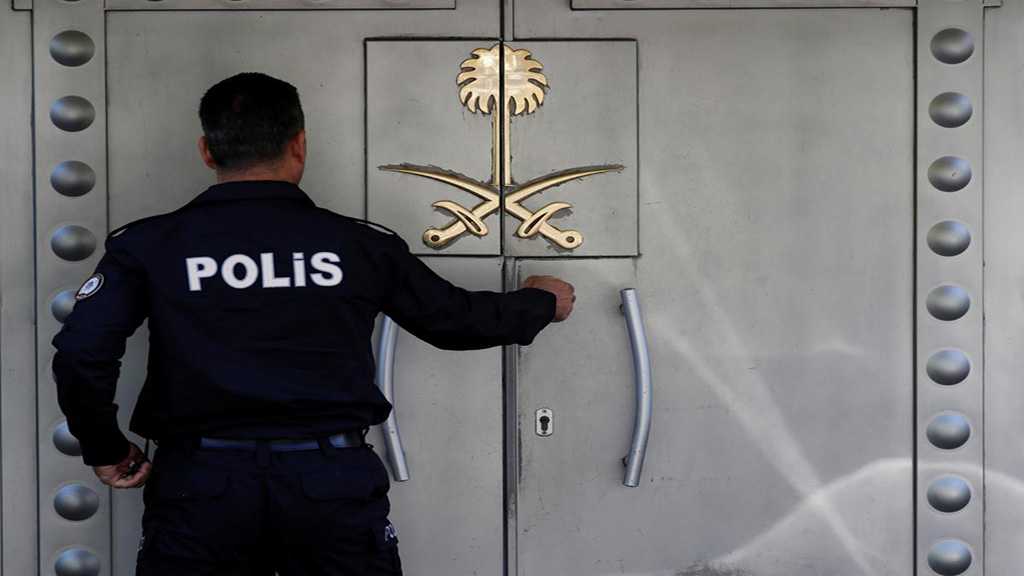 Istanbul’s chief prosecutor filed warrants for the arrest of a top aide to Saudi Arabia’s de facto ruler and the deputy head of foreign intelligence on suspicion of planning the killing of Saudi journalist Jamal Khashoggi, two Turkish officials said on Wednesday.

The prosecutor’s office concluded there is “strong suspicion” that Saud al-Qahtani and General Ahmed al-Asiri, who were removed from their positions in October, were among the planners of the Oct. 2 murder at the Saudi consulate in Istanbul, the officials added.

“The prosecution’s move to issue arrest warrants for Asiri and Qahtani reflects the view that the Saudi authorities won’t take formal action against those individuals,” one of the Turkish officials noted.

The move also comes a day after senior US senators said they were more certain than ever that Saudi Arabia’s crown prince, Mohammed bin Salman, was responsible for the killing of Khashoggi after receiving a CIA briefing on the matter.

Making some of their strongest accusations so far, both Republicans and Democrats said they still want to pass legislation to send a message to Saudi Arabia that the United States condemns the death of Khashoggi, a Washington Post columnist.

But US President Donald Trump and some of his fellow Republicans argued that Washington should not take action that would risk its relationship with Riyadh, which is viewed as an important counterweight to Iran in the Middle East.

“The international community seems to doubt Saudi Arabia’s commitment to prosecute this heinous crime. By extraditing all suspects to Turkey, where Jamal Khashoggi was killed and dismembered, the Saudi authorities could address those concerns,” the Turkish official said.