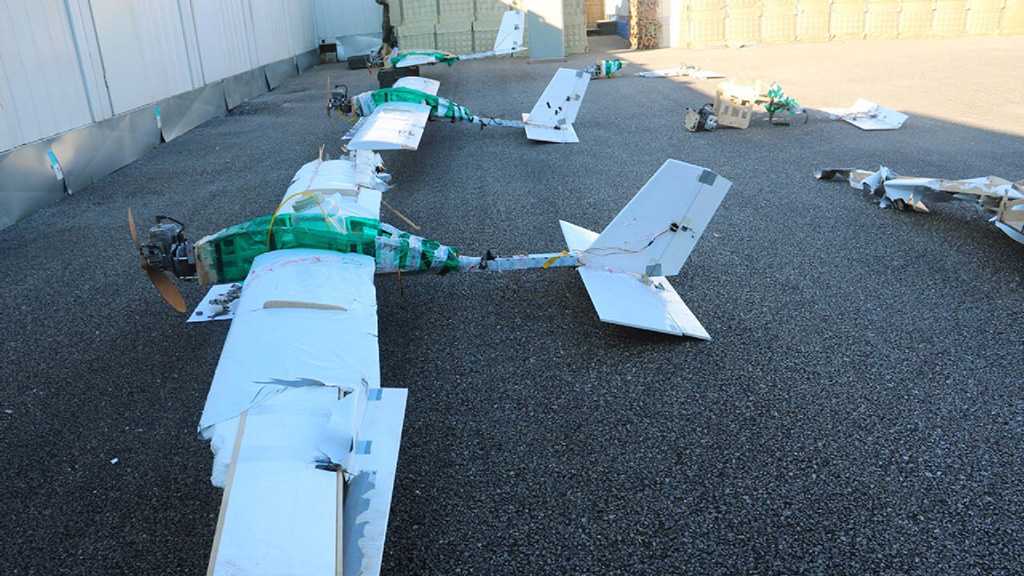 Terrorists from the al-Nusra Front, also known as Jabhat Fateh al-Sham Takfiri group, have reportedly gained access to 100 unmanned aerial vehicles through a Turkish merchant to use them in chemical attacks against Syrian Army troops in the country’s northwestern province of Idlib.

Local sources, speaking on condition of anonymity, told the Arabic service of Russia’s Sputnik news agency that the drones have transported from the city of Harem, which lies close to the border with Turkey, to a militant position in the town of Ma'arrat Misrin.

The drones have been handed over to Moroccan and Libyan terrorists, the sources added.

“Terrorists are working under the supervision of a British expert to make modifications on the drones to become lighter, and to able to carry small shells loaded with toxic chemical substances,” the sources pointed out.

On November 22, Sputnik news agency reported that French experts had arrived in Syria’s northwestern city of Idlib in order to upgrade missiles, which are in the inventory of foreign-sponsored Takfiri militant groups, and load them with toxic chemical agents.

Local sources, requesting not to be named, said the professionals aim to use the munitions in a fake chemical attack carried out by terrorists as a pretext for the US and its allies to launch possible airstrikes on Syrian troops.

Al-Nusra terrorists transported 200 drones from Sarmada town al-Muhandseen neighborhood in Idlib city as Turkish and Chechen experts made technical and electronic modifications on them. The unmanned aerial vehicles had entered the Syrian territories earlier via Turkey.