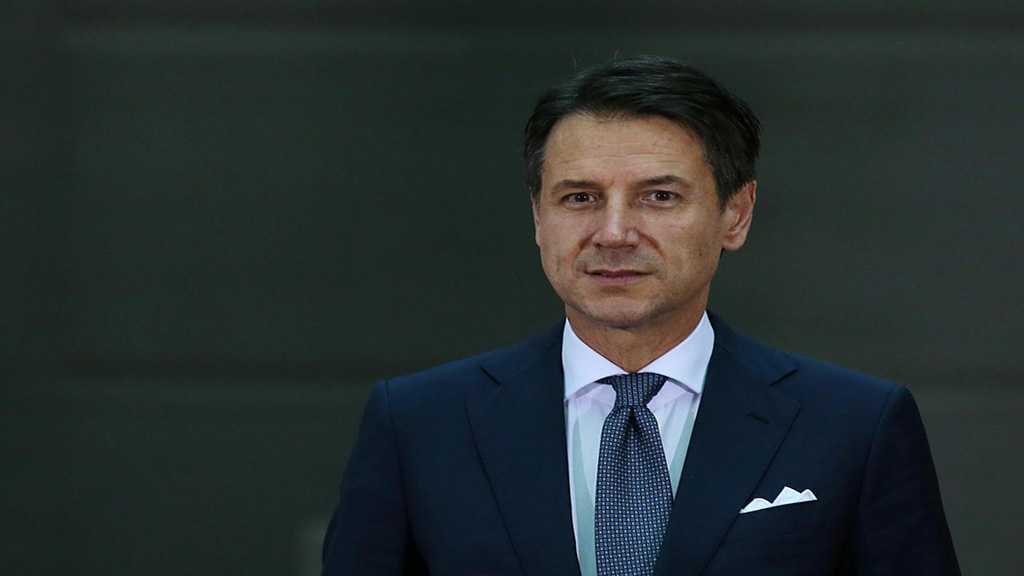 Italy’s Prime Minister Giuseppe Conte said Tuesday that a revised draft budget to avoid excess deficit penalties from Brussels would be ready "in the coming hours."

"My objective is to avoid Italy being penalized in a way that hurts our country and risks also hurting Europe," Conte told Italian daily Avvenire.

"I'm finalizing a proposal that the European Union will have to take into consideration. It will be ready in the coming hours."

The draft "does not compromise Italians' interests or the promised reforms" of the populist government.

"I have some projections on the economic impact of the '100-quota' [pension reform] and citizens' income. This can give me room to maneuver to spend and use in negotiations" with the Commission, Conte said.

The European Commission in October rejected the big-spending budget proposal of the coalition government of the far-right League and the anti-establishment Five Star Movement.

The budget includes giving a state pension to anyone whose age plus number of years worked equals 100.

It also provides for a universal basic income of 780 euros for the least well-off to help them get back on the job market.

Conte declined to provide any figures for the new budget.

If agreement is not reached, Italy could find itself the target of an excessive deficit procedure, which could ultimately lead to a sanction of up to 0.2 percent of the nation's GDP.

The current government proposal for a budget deficit of 2.4 percent is considerably higher than the 0.8 percent the previous center-right government had planned.