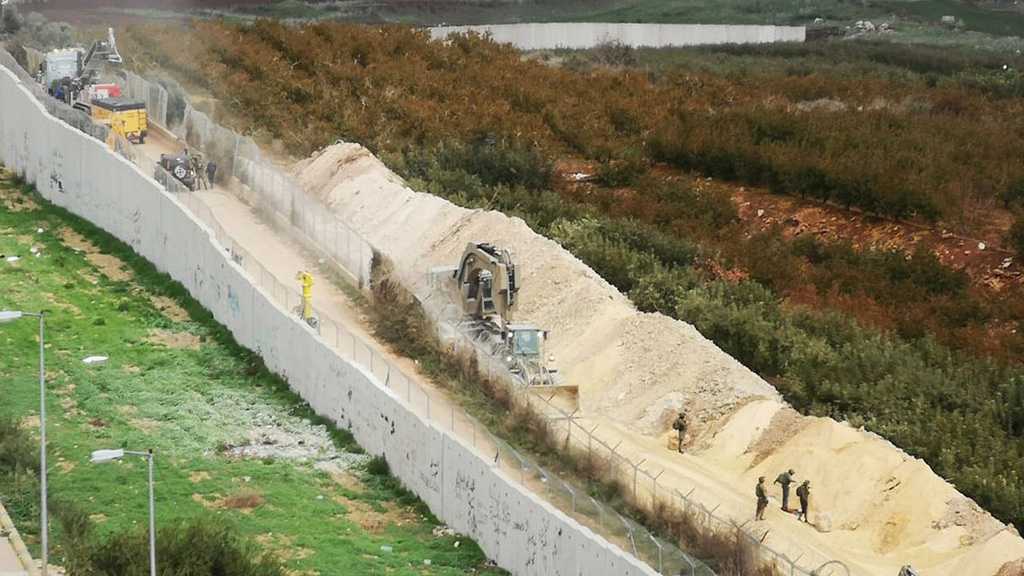 Amid fears that the Lebanese Resistance group Hezbollah is building underground tunnels, the “Israeli” entity has put its forces on the border with Lebanon on a war footing as part of the so-called “Northern Shield” operation aimed at destroying them.

The “Israeli” Occupation Forces [IOF] announced on Twitter on Tuesday the start of an operation, dubbed the “Northern Shield”, to allegedly "expose and neutralize cross-border" tunnels that Hezbollah is using to wage operations against “Israel” from Lebanese territory.

According to the “Israeli” Haaretz news outlet, the “Israeli” armed forces knew of Hezbollah’s plans dating back to 2006 to allegedly construct tunnels at points along the “Israel”-Lebanon frontier in order to conduct attacks against the entity. The entity alleged that an attempt to build a tunnel was exposed in 2013, but no construction site was discovered.

The news comes days after Hezbollah posted a video clip threatening to retaliate against the “Israeli” entity in case of the missile attack against Lebanon. The footage features Hezbollah leader His Eminence Sayyed Hassan Nasrallah warning IOF: "If you dare attack, you will regret it."

“Israel” formed a special team aimed to locate the alleged tunnels in 2014. This was followed in 2015 by “Israel” kicking off a project to create a barrier on the Lebanese border and establish a technology for the neutralization of the tunnels.