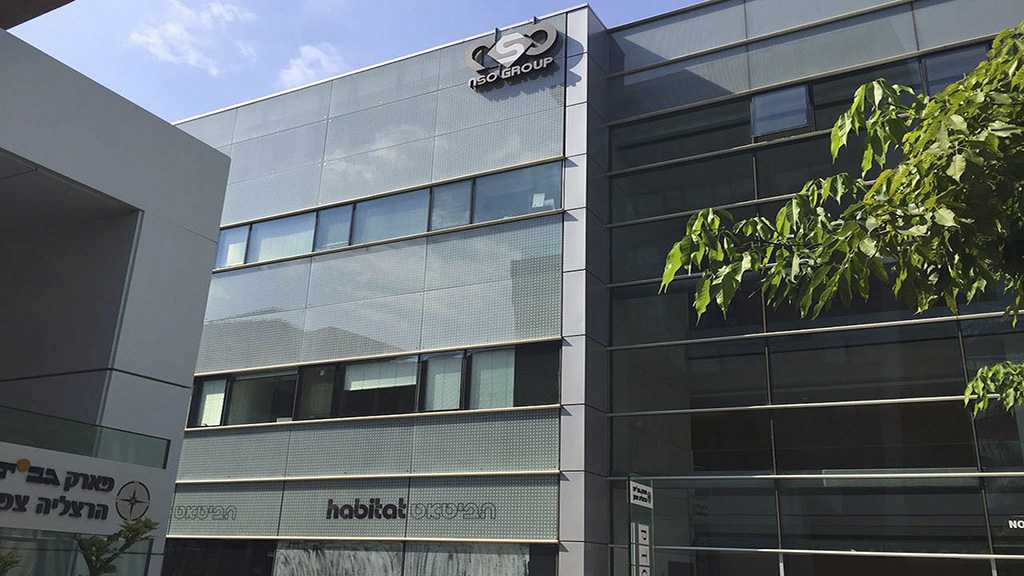 The spotlight is once again shining on NSO, an “Israeli” software manufacturer specializing in cyber warfare tools only available to governments.

NSO has been accused of selling programs to countries with tarnished human rights records.

In the latest development, Saudi activist Omar Abdulaziz, a political refugee living in Montreal, Canada, is suing NSO for hacking into his WhatsApp conversation with Jamal Khashoggi.

The information obtained would have led to the gruesome murder of the Washington Post journalist in the Saudi consulate in Istanbul last month.

In his WhatsApp conversation with the journalist, which Abdulaziz made available to CNN, Khashoggi refers to the Saudi Crown Prince Mohammed Bin Salman as "a beast ‘Pacman’, the more victims he eats, the more he wants."

The pair shared plans to build opposition to the Saudi ruling family, but eventually understood they were being watched. "God help us" wrote a worried Khashoggi.

This corroborates accusations by cyber activist Edward Snowden last month, and adds to NSO’s increasingly scrutinized record of sales to regimes using its software for repression of dissidents.

In a statement released last month, NSO said it “is the only company of its kind in the world that has an independent ethics committee, including outside experts with a background in law and international relations, to prevent its products from being used for bad purposes."

"In contrast to what’s published in the media, the company does not sell and does not allow their use in many countries”, the statement added.

However, a number of independent reports, including one just ten days ago, seem to contradict this statement.

The lawsuit alleges that NSO broke international laws by selling its software to oppressive regimes, knowing it could be used to infringe human rights. "NSO should be held accountable in order to protect the lives of political dissidents, journalists and human rights activists," said the al-Quds [Jerusalem]-based human rights lawyer Alaa Mahajna, who is acting for Abdulaziz, to CNN.

This is the third lawsuit NSO is engaged in, two in the “Israeli” entity and one in Cyprus. The plaintiffs in the two other cases are Mexican and Qatari journalists and activists.

NSO is under scrutiny for its sale of the "Pegasus" software, which was revealed in late August, when Apple updated its iPhone software after a human rights activist in the United Arab Emirates was targeted.

It works by infecting individual smart phones through attachments sent through text message. Once an individual clicks the link, the programs gains full surveillance capabilities over the device, including activating its camera and microphone.