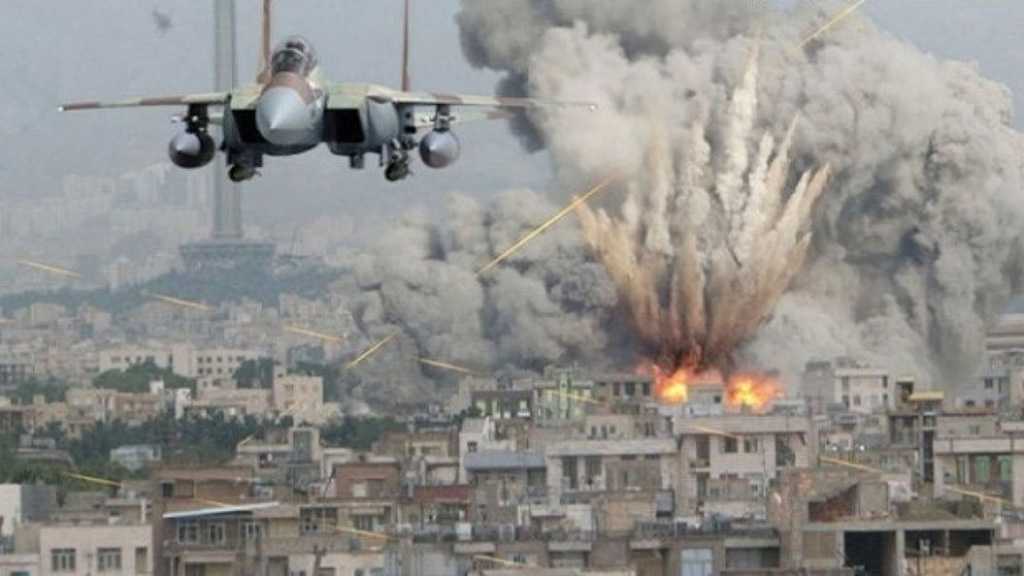 The US-led international coalition committed a new massacre in al-Shafaa village in Syria’s Deir Ezzor Province, claiming the lives of more than 30 civilians under the pretext of fighting Daesh [the Arabic acronym for terrorist ‘ISIS/ISIL’ group].

Meanwhile, the number of deaths is expected to rise due to damage caused to locals’ houses and their properties by the international coalition, the sources indicated.