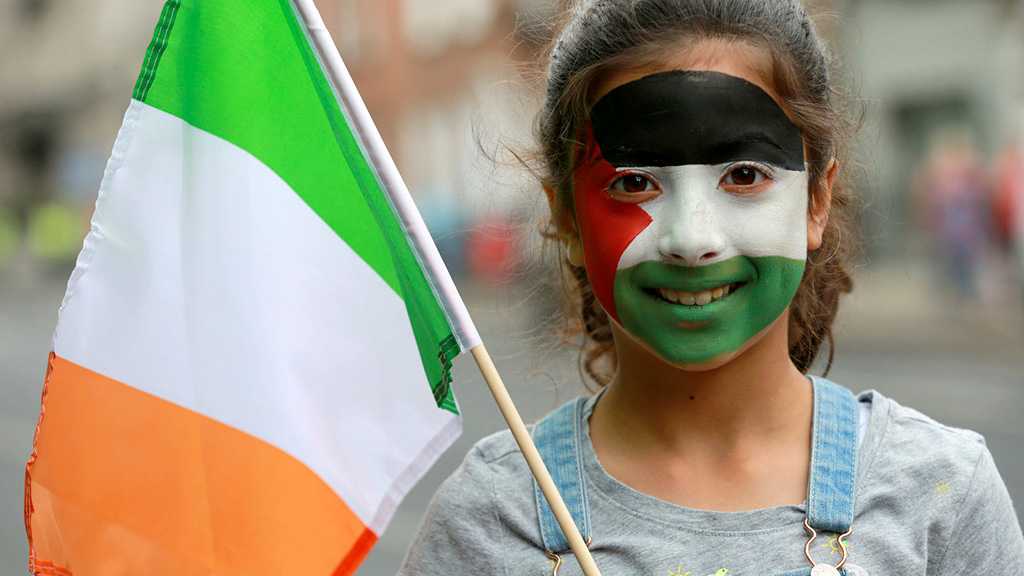 The Irish Senate on Wednesday moved forward legislation that would ban the importation of goods produced in settlements in the “Israeli”-occupied Palestinian territories.

Senators approved the controversial bill in the committee stage after debate lasting just over an hour. The bill still needs to be approved by the Irish House before it becomes law. The next step in the bill's passage is scheduled for a vote on Tuesday.

In July, the Senate approved the second reading of the bill, but the third reading saw debate over the legislation's wording before it was voted on.

The Occupied Territories Bill was first introduced in January, but has been delayed at the request of Ireland’s minority government, headed by the Fine Gael party, which does not support it despite denouncing “Israel’s” settlements policy.