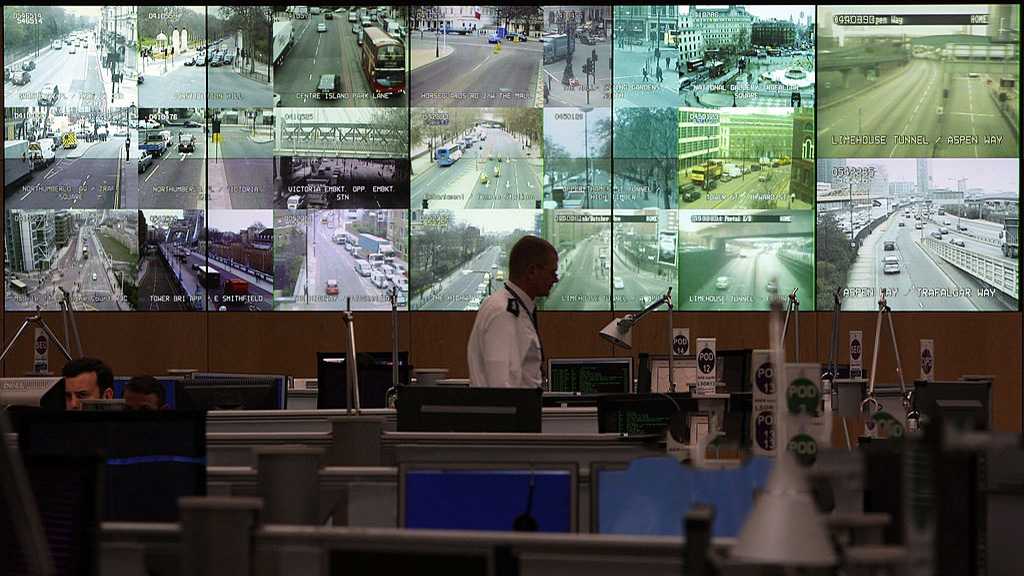 Much of Argentina's capital will shut down on Thursday as leaders from the world's biggest economies descend on Buenos Aires for the two-day G20 summit, which kicks off on Friday.

In a decree signed by Argentinian President Mauricio Macri, the government declared Friday a national holiday, and encouraged anyone not involved in the G20 to get out of the city for a long weekend.

"Our recommendation is to use the long weekend to get away," security minister Patricia Bullrich said in a television interview, Reuters reported. "Take off after work on Thursday because the city is going to get very challenging. Our security measures will be very strong and the decisions that we will make if there is violence will be immediate."

The G20, an annual summit for leaders from 19 world nations and the European Union, will end on Saturday, but security measures are expected to be in place through the weekend.

During that period, public transport will grind to a halt, the port will close, and flights will be diverted, as the city ramps up security and braces for dozens of anti-G20 protests.

More than 22,000 police and officials will be deployed as part of the security operation, according to Telam, Argentina's state-run news agency.

Compounding security concerns is the controversy swirling around Saudi Arabia's Crown Prince Mohammed bin Salman [MBS], who is expected to attend the summit.

At the G20, bin Salman will come face-to-face with Western leaders who have been increasingly critical of the Saudi leader since the murder of journalist Jamal Khashoggi. CNN has been told that the CIA concluded that MBS personally ordered the killing.

Argentine legal authorities are currently considering a request from Human Rights Watch to prosecute MBS for crimes against humanity.

Argentina's constitution recognizes universal jurisdiction for war crimes and torture, allowing courts to investigate and prosecute such crimes regardless of where they were committed and the nationality of the suspects or victims.