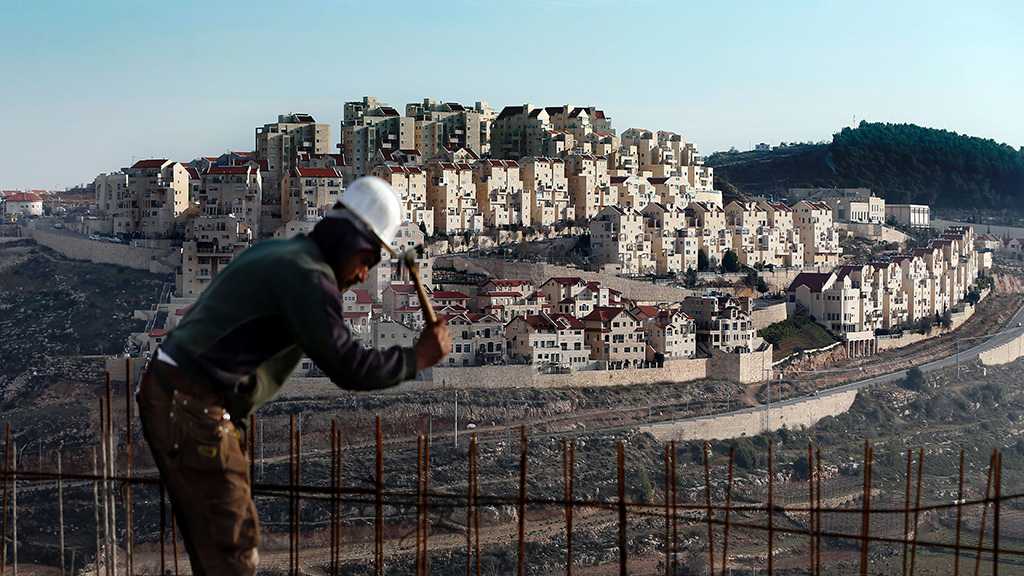 A video that appears to show Saudi industrial products stored outside a factory in an “Israeli” occupation settlement circulated on social media on Thursday, sparking outrage on Arabic-language Twitter.

The video, which was recorded by a Palestinian man, shows dozens of bags containing building materials stacked in the car park of a factory located inside the Barkan settlement in the northern occupied West Bank.

The bags can be seen bearing the logo of Saudi manufacturing company SABIC, fueling speculation over an unofficial start of trade relations between Saudi Arabia and the Zionist entity.

SABIC is specialized in the production of petrochemicals, industrial polymers and metals, and exports its products to many countries around the world.

Thursday's video was met with fury as many social media users questioned the presence of Saudi-manufactured products inside the “Israeli” settlement.

Earlier this week, it emerged that the Gulf kingdom purchased a range of sophisticated “Israeli” spyware technology from the Zionist entity ahead of a purge on regime opponents, in which dozens of highly influential individuals - including members of the royal family - were arrested and allegedly tortured under the guise of a corruption crackdown.