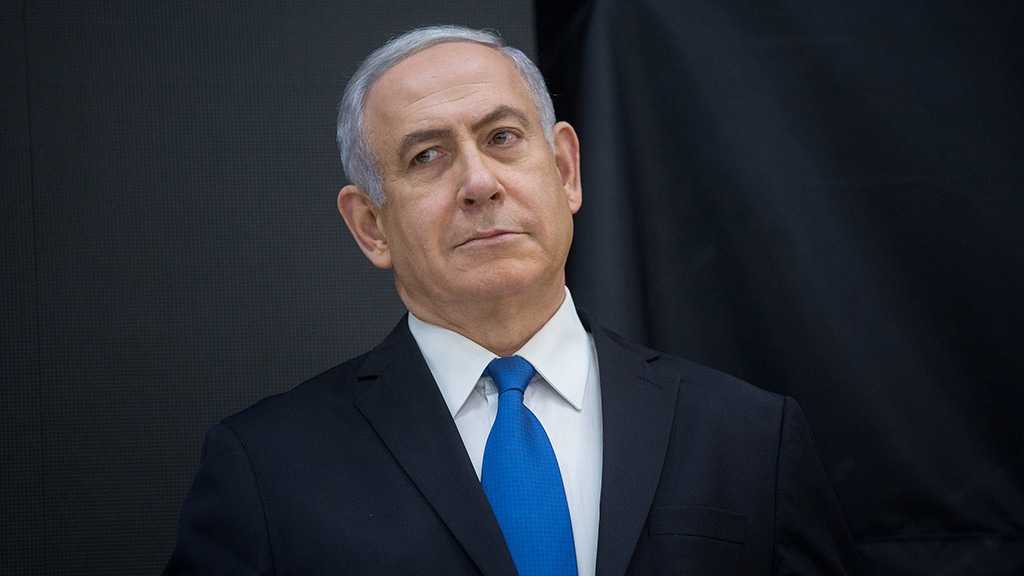 “Israel” Prime Minister Benjamin Netanyahu said Tuesday he will travel to Chad soon to announce the reestablishment of diplomatic ties after a first-ever visit by the central African nation’s president.

Netanyahu held a second meeting with Chadian President Idriss Deby Itno Tuesday before his departure. The two leaders held a first meeting after Deby’s arrival on Sunday and security issues were expected to be high on the agenda.

A statement from Netanyahu’s office said he will travel to Chad soon and make a joint announcement with Deby on the resumption of diplomatic relations after a decades-long rupture. It did not specify a date.

“The leaders discussed common threats and the fight against terrorism, as well as increasing bilateral cooperation” in areas including agriculture, counterterrorism, technology, solar energy, water and health, the statement said.

Both leaders called the visit “historic” as they met in al-Quds [Jerusalem] Sunday, with Netanyahu’s office describing the trip by the leader of the Muslim-majority nation as the result of hard-won diplomatic efforts.

The two leaders have declined to comment on whether their talks have included arms deals. Chadian security sources say the country has acquired “Israeli” equipment to help battle militants in the country’s north.

Pressure from Muslim African nations, accentuated by the Middle East wars of 1967 and 1973, led a number of African states to sever relations with the “Israeli” entity.

But in recent years, the entity has held out the prospect of cooperation in fields ranging from security to technology to agriculture, to improve ties on the continent.

Diplomatic relations between the “Israeli” entity and Chad were severed in 1972. Deby is one of Africa’s longest-serving leaders.

He took over the arid, impoverished nation in 1990 and won a disputed fifth term in April 2016.