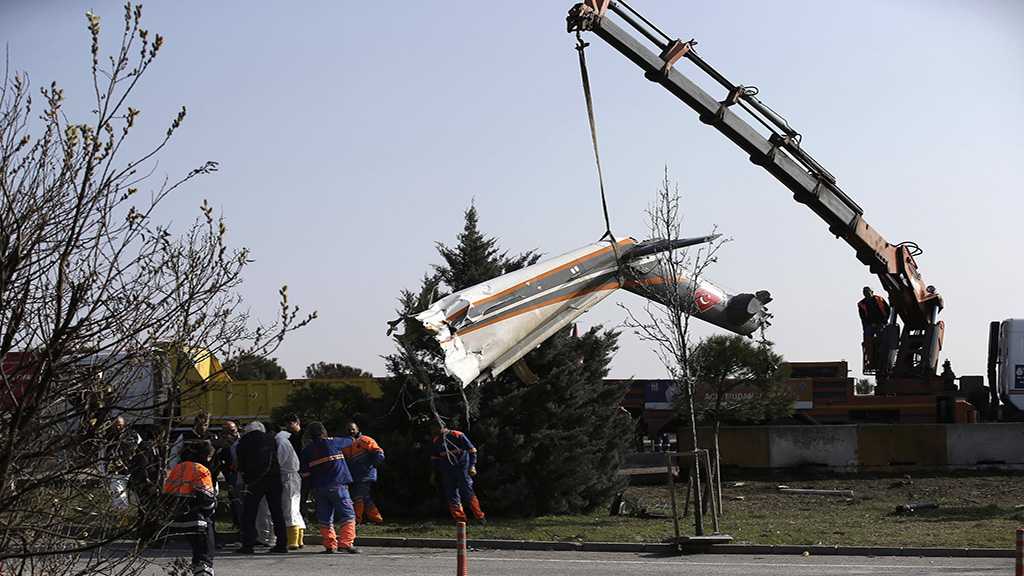 Four Turkish soldiers were killed and another was wounded on Monday after a military helicopter crashed in a central district of Istanbul, the governor of Istanbul reported.

The helicopter was carrying out training flights at the Samandira air base in Istanbul and the reason for its crash has not yet been determined, the state-owned Anadolu news agency cited Governor Ali Yerlikaya as saying.

"Treatment for the wounded and an inspection into the cause of the incident has been started. Efforts at the crash site are underway," Yerlikaya added.

Footage showed the helicopter had crashed in the middle of a residential area in the Sancaktepe district of Istanbul, on the Asian side of the city. Debris from the crash had scattered across the street, the footage showed.

Medical and emergency teams were dispatched to the area, Anadolu said.