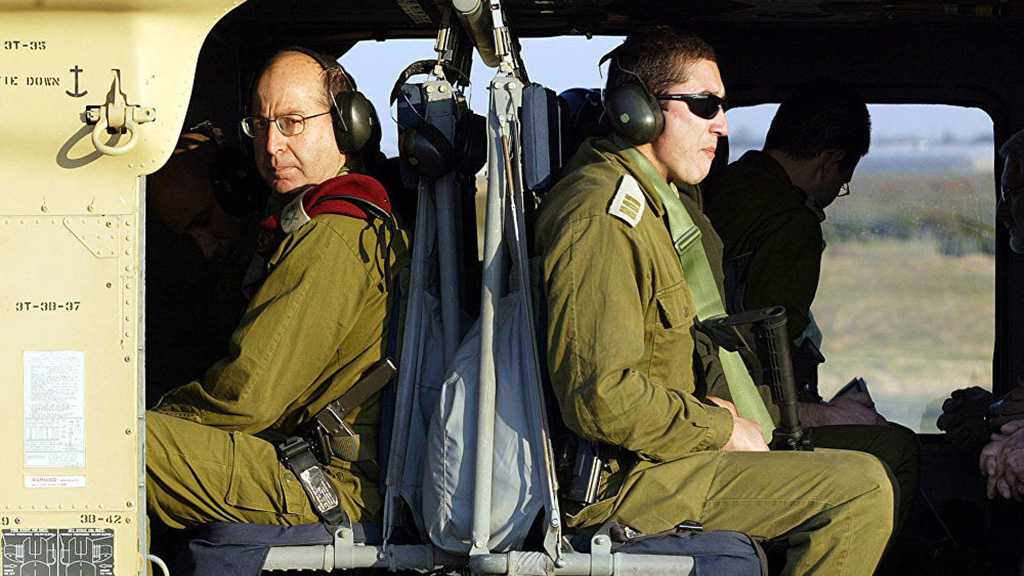 In a bombshell admission, a former senior “Israeli” commander has said that former War Minister Moshe Ya'alon personally met with Syrian militants at the height of the Syrian war.

Maj. Gen. Gershon Hacohen was speaking at a so-called “Israeli” Democracy Institute conference when he made a stunning claim – Ya'alon, who was “Israel's” chief of military from 2013 to May 2016, held a meeting with a group of Syrian militants during his tenure.

Hacohen, who was “Israel” Military Forces Staff Corps Commander before retiring in September 2014, said that he was also present at the never-before-reported meet-up.

Hacohen refused to specify when the meeting took place and or the subject matter of the discussions. He, however, offered a brief portrayal of his three Syrian 'counterparts,' saying that Ya'alon asked one if he was a Salafist because the minister "wanted to understand who they were."

The militants Ya'alon addressed was apparently somewhat perturbed by the prospect of cooperation with the apartheid entity.

Following Hacohen's revelation, the Jerusalem Post reported, citing its own sources, that the meeting did indeed take place and that the main topic on the agenda was “humanitarian assistance.”

The effort, which reportedly started as a one-time goodwill gesture, expanded to become Operation Good Neighbor, which formally inaugurated its headquarters in June 2016. Since then, “Israel” has been openly assisting the militants, but insists that its assistance is strictly humanitarian and includes treating wounded militants and their families, supplying them with fuel, medicine, food, clothing and other essential products.