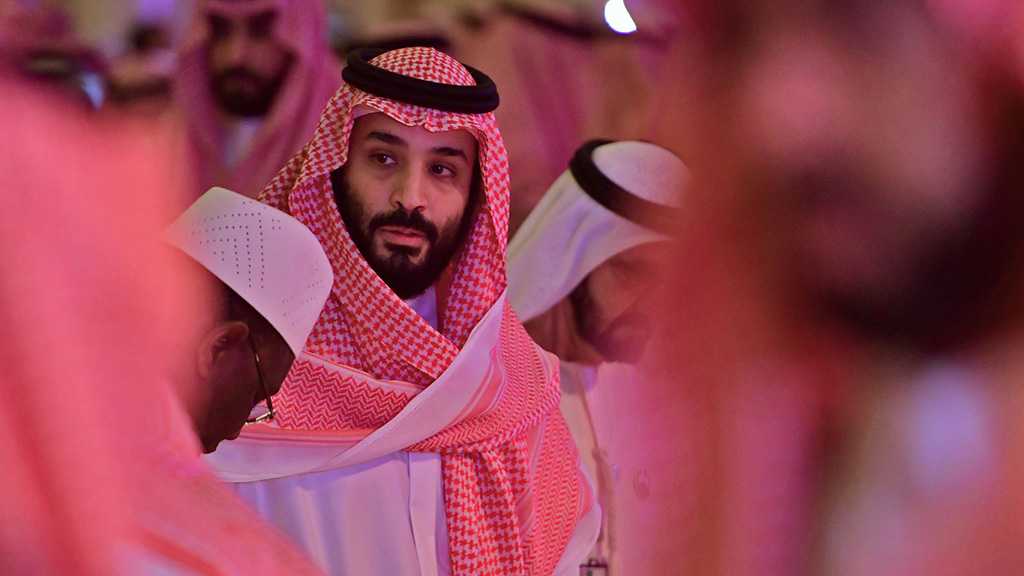 That is a question the crown prince of Saudi Arabia should be asked at every opportunity.

“Thank you for granting me an audience, Your Majesty,” everyone should say. “Why bring a bonesaw to a kidnapping?”

President Trump should be similarly interrogated, along with the members of his team who so far seem eager to become accessories after the fact to the murder of Jamal Khashoggi.

Given that the Saudis have reverted to a lie so preposterous that even their own chief prosecutor felt compelled to abandon it weeks ago, the president should be asked: Why are you abetting this crime?

Are we really okay, as a country, with an ally luring a journalist living in Northern Virginia into what should be a diplomatic sanctuary for the purpose of assassination and dismemberment — and then baldly, brazenly, ludicrously lying about it?

Majority Leader Mitch McConnell, are you fine with that? Speaker Paul D. Ryan? Will Congress go along with this coverup?

Because that also will be a choice. Congress does have alternatives.

Recall the sequence of lies that the Saudi regime has presented about this case:

Khashoggi, a Post contributing columnist who would have turned 60 on Oct. 13, entered the Saudi Consulate in Istanbul, at his government’s invitation, shortly after noon on Oct. 2 to take care of some minor paperwork. He told his fiancee, Hatice Cengiz, that he would be out shortly, and asked her to wait.

She waited — until after midnight. She never saw him again.The regime of Crown Prince Mohammed bin Salman told The Post, told Congress, told the world: Khashoggi left the consulate not long after he entered.

We, too, are concerned.
Khashoggi was our friend.
Why would we harm him?

Where is the videotape of him leaving, they were asked. Our cameras were broken, they said. Where is the paperwork he came to fill out? They did not bother to reply.

No doubt they would have stuck by that story, malfunctioning cameras and all, but evidence got in the way. The Turkish government had photographs of a 15-man hit squad arriving from Saudi Arabia and entering the consulate shortly before Khashoggi. The Turks had audiotape of Khashoggi’s brutal killing, almost as soon as he entered the consulate. They knew that the hit squad included a forensic specialist who arrived with his bonesaw, who put on earphones and listened to music as he dismembered the body.

The Saudis retreated to a new story: No, our friend Jamal had not walked out of the consulate. Yes, they admitted, he had died inside. But he had perished in a brawl, when he tried to grapple with the security team (not a hit squad!) that had been sent to meet him.

That story, too, was too preposterous to sustain — or so we thought — and the Saudi prosecutor abandoned it, coincidentally just as Turkey was playing the audiotape for Haspel. Never mind, they said, there was no brawl; Khashoggi was the victim of a premeditated murder, after all.

Who had premeditated it? They would find out and tell the world, the crown prince himself assured Pompeo, and Pompeo assured us.

But on Thursday, the brawl myth was back. The Saudis announced that Khashoggi’s death was unintentional, that a friendly invitation to return to Saudi Arabia had gone awry.

Why would you need a 15-man team to tender such an invitation?

And even if what you had in mind was “only” a forcible rendition — what you or I would call a kidnapping — why would you need a bonesaw?

Oh, and where is Khashoggi’s body? Turned over to a mysterious “Turkish collaborator,” whom the Saudis are unable or unwilling to identify, even to Turkish police.

Probably no one in the United States government harbors the slightest doubt that the architect of this crime was the crown prince, as the CIA has concluded. His closest henchmen orchestrated the deed, and they would not dare act without his knowledge.

He bets that it won’t matter. He bets that he can feed an already discredited fairy tale to Trump and Pompeo and Bolton, and they will obediently swallow it. So far his bet seems safe.

But that doesn’t mean the rest of us have to go along.

Why bring a bonesaw to a kidnapping, Your Highness?